Film 9: Food Fight: Inside the Battle for Market Basket 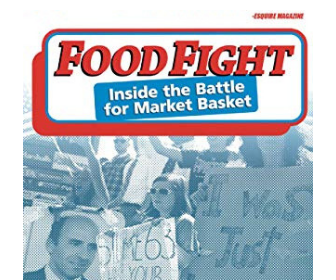 Throughout the summer of 2014, one of the most unique corporate dramas in American history played out in dozens of New England communities including Keene, New Hampshire, impacting 2 million customers, tens of thousands of workers, and the economies of three states.  It was an unprecedented revolt by corporate executives, employees and customers who said “NO” to Wall Street, refusing to let their beloved $4.5 billion grocery market chain go the way of so many American businesses.  Food Fight is the story of the battle to save Market Basket, and the power of ordinary, passionate people to rewrite corporate history.