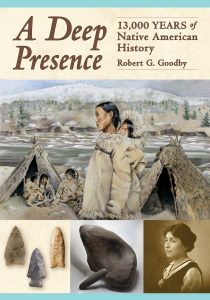 Available Now at the Museum Store and online (see link below)

Almost 13,000 years ago, small groups of Paleoindians endured frigid winters on the edge of a river in what would become Keene, New Hampshire. This begins the remarkable story of Native Americans in the Monadnock region of southwestern New Hampshire, part of the traditional homeland of the Abenaki people.
Typically neglected or denied by conventional history, the long presence of Native people in southwestern New Hampshire is revealed by archaeological evidence for their deep, enduring connections to the land and the complex social worlds they inhabited. From the Tenant Swamp Site in Keene, with the remains of the oldest known dwellings in New England, to the 4,000-year-old Swanzey Fish Dam still visible in the Ashuelot River, A Deep Presence tells their story in a narrative fashion, drawing on the author’s thirty years of fieldwork and presenting compelling evidence from archaeology, written history, and the living traditions of today’s Abenaki people.

Robert Goodby is Professor of Anthropology at Franklin Pierce University. He earned his PhD in anthropology from Brown University and has over thirty years of experience excavating Native American archaeological sites in New England. He is a past president of the New Hampshire Archeological Society, a former Trustee of the Mt. Kearsarge Indian Museum, and served on the New Hampshire Commission on Native American Affairs.

Published by Peter E. Randall Publisher, in partnership with the Harris Center for Conservation Education and the Historical Society of Cheshire County. 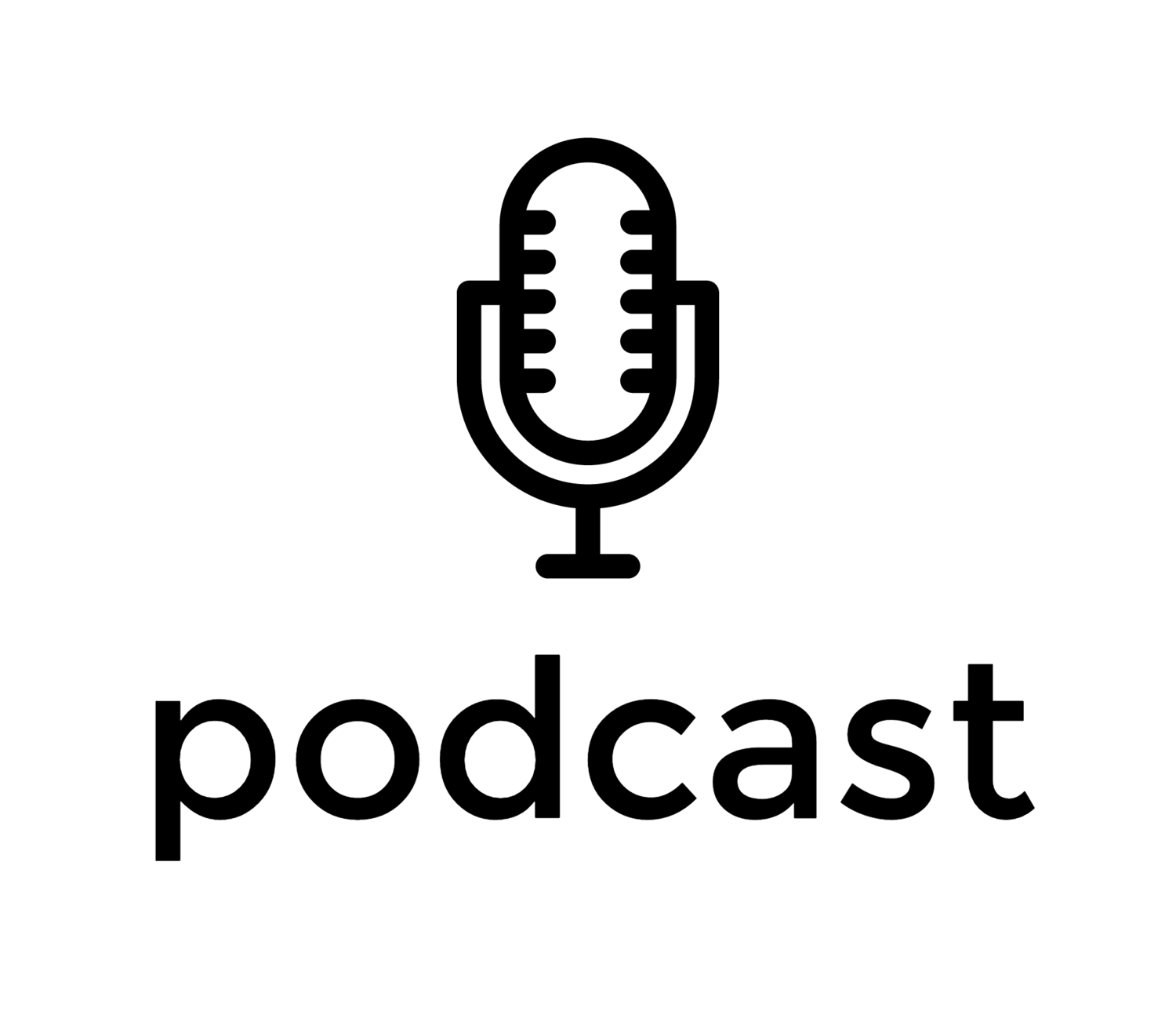 In this episode, we talk with Anthropology Professor Robert Goodby who is publishing his book with the help of The Harris Center and Cheshire County Historical Society in New Hampshire. His students from Franklin Pierce University in Rindge, NH. have been part of his historical digs and findings.