Film 7: The Farmer is the Man 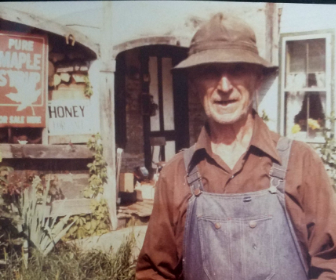 The Farmer is the Man documents the joys, challenges and viability of farming in the Monadnock region of New Hampshire in the mid-to-late 20th century.  While it is clear that farmers wish to continue working the land, producing local food, and contributing to the aesthetic appeal of the region, there are numerous challenges to the survival of farming in Keene and the surrounding countryside.  Many of the leading farmers in Keene and Cheshire County discuss these issues as images of them, their farms, and work activities appear on the screen.