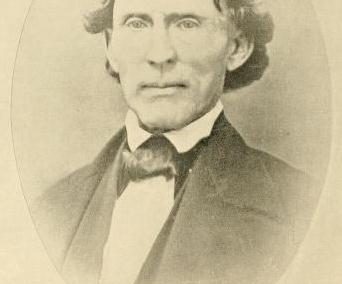 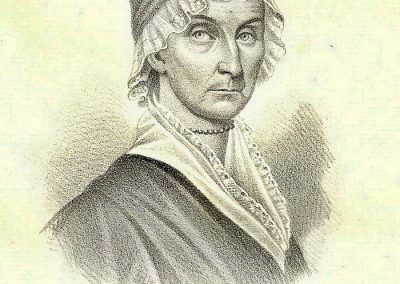 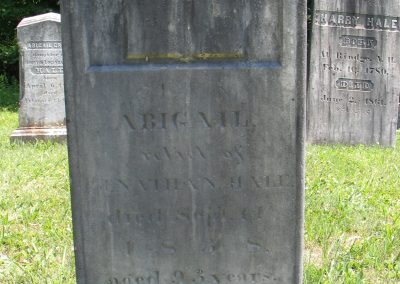 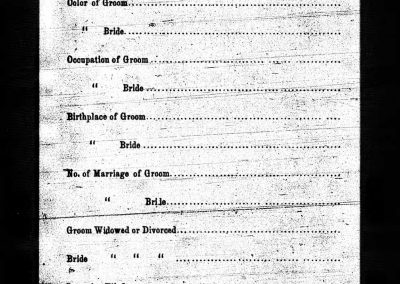 On March 23rd, 1745 Abigail Grout was born in Lunenburg, Massachusetts, the 10th child of John and Johannah (Boynton) Grout. When she was 22 years old, Abigail married Nathan Hale of Rindge, New Hampshire. Nathan, a farmer and merchant, became the town’s first constable in 1768. The couple remained active members of their community.

At the start of the American Revolution, Nathan Hale led a company of minutemen to the battle of Lexington and Concord, Massachusetts. Eventually he worked his way up to Colonel of the Second New Hampshire Regiment. He fought in the battle of Bunker Hill and at Ticonderoga, New York. During the Battle of Hubbardton (NY) in 1777, Colonel Hale was captured by the British and remained in custody until his release the following year. He was recalled to the enemy lines in 1779, where he died a prisoner of war in 1780.

Abigail Hale became well known for her strength and resilience during this time. While her husband was imprisoned by the British in 1777, Abigail once rode 30 miles on horseback to deliver a letter to him before returning the 30 miles home. Throughout the war, she raised their seven children, all of which were born between 1766 and 1780. After her husband’s death, Abigail was left to care for the children and manage her husband’s property on her own.

The taxes on the property were very high because of the war and, without an income, it was difficult for Abigail to pay. She petitioned the town to be relieved of her taxes, given her husband’s service. She also made the argument that because she did not have the right to vote she was being taxed without fair representation. Abigail continued to stir the pot by refusing to pay her taxes. Rather than find financial relief, she spent one month in jail for her actions.

Years later Harry Hale, her youngest child, remembered his mother as a very strong, moral, and charitable person. He wrote, “My mother was a person, as I think, of very ardent disposition, discriminating mind, and just sense of right and wrong; ready to befriend any one in circumstances of need; liberal to the poor, and ready to resist the wrong doer with all the force of her mind.”

As a woman, Abigail Hale was routinely forced to defend her right to manage the estate her husband left to her. On one occasion, a man took $3,000 worth of her real estate without her knowledge or permission. After Abigail informed him she could manage the estate without help and demanded that he return the property, he refused and she took him to court. They attended to no less than three trials—lasting two to four years each—after which Abigail Hale recovered the full amount, plus damages, and the cost of the trials. Defending her property and her money became an ongoing battle for Abigail, who went to court on a few other occasions in later years.

Abigail Hale died on September 14th, 1838 at the home of her son Harry in Chelsea, Vermont. The town of Ringe still remembers her as an early advocate of women’s rights.