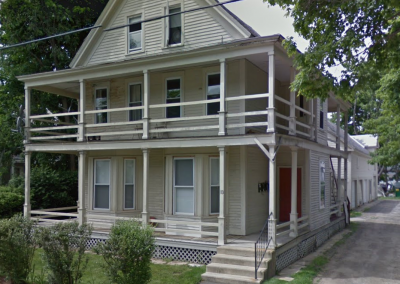 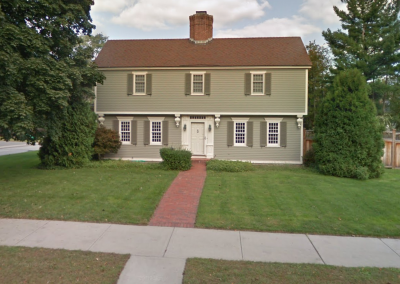 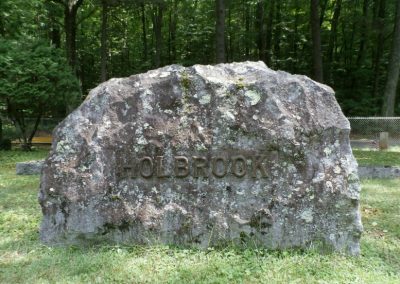 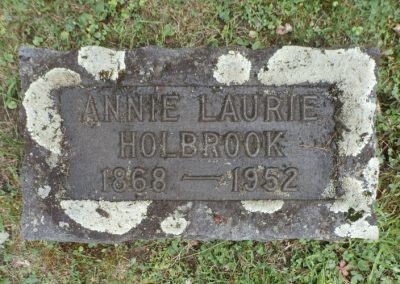 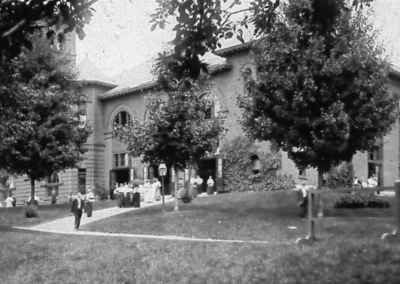 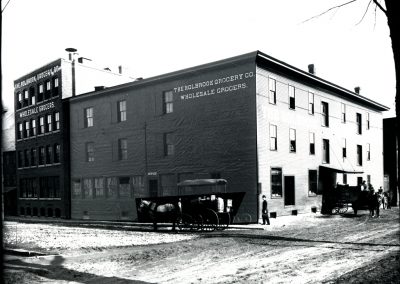 One of the first female city councilors in Keene.

On April 15th, 1868, Annie Laurie Bishop was born in Newbury, Vermont, the second of Mary Ann Parsons and Willard Ide Bishop’s three children. Her father worked for the railroad as a ticket agent and laborer while her mother stayed home and raised the children. Annie went to school, attending a private high school by the Massachusetts and New Hampshire border—Northfield Mount Vernon School in the 1880s.

On June 17th, 1893, Annie married William French Holbrook, a grocery salesman and later a top employee at Holbrook Wholesale Grocers in Keene. Together they had three sons over the next four years. By 1900 the family was living at 113 Cross Street in Keene with Annie’s parents and her younger sister, Emily.

Joining the local women’s club offered Annie opportunities to get involved in social and political events.  The Sesquicentennial of Keene (the 150th anniversary of the town’s establishment) came in 1903.  Annie became one of the lead organizers of the city celebration, alongside other women’s club members. Seven concerts, a parade, and a doubleheader baseball game were organized among other things. A large parade, organized by Annie and women’s clubs, of floats related to social clubs and various trades traveled 1 ½ miles and involved about 1300 people and 245 horses. Annie was also involved in organizing a children’s concert in which 350 children were positioned to create a living flag that was 72’ long and 25’ wide.

Annie was one of many women in Keene who fought for the right to vote. In fact, her suffragist history began in the 1880s during the first wave of women’s suffrage activity in the city. Annie was a member of the Daughters of the American Revolution at that time. Often DAR women became involved in the suffrage movement because of their yankee New England roots, taking after their grandfathers and great-grandfathers who had also fought taxation without representation.

In 1920, women gained the right to vote and run for public office.  Annie took full advantage of both. She was one of seven women elected in Keene and one of five elected to the city council. Annie represented Ward 3 and served on the finance committee, the bills on second reading committee, the public health committee, and the legislation committee.

In 1952, Annie Laurie Bishop Holbrook died. She is remembered as an advocate of women’s rights and someone who worked to celebrate and improve Keene.