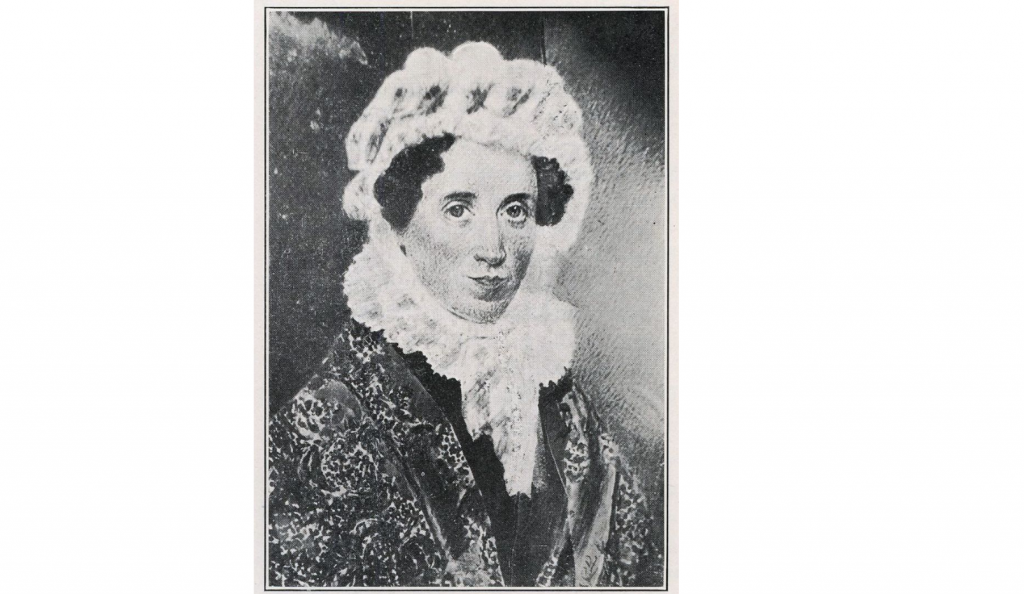 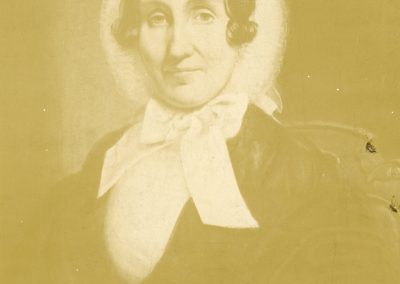 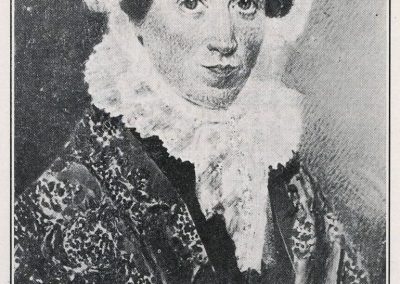 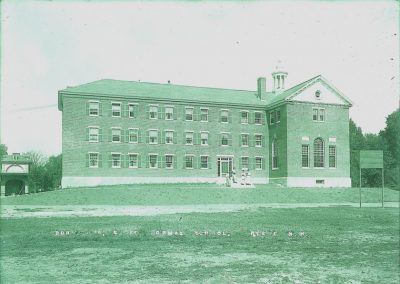 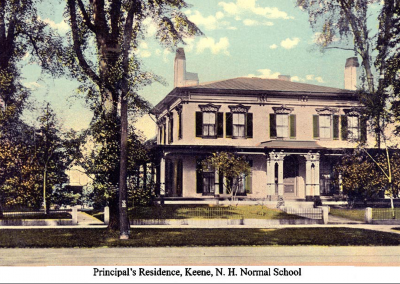 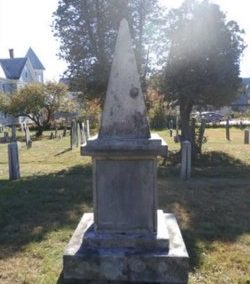 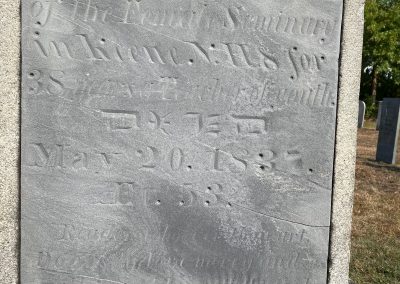 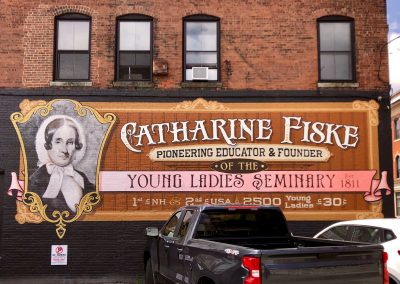 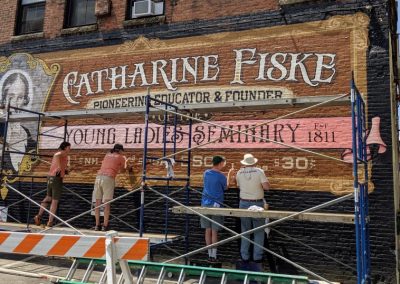 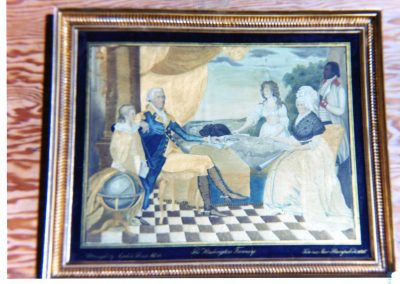 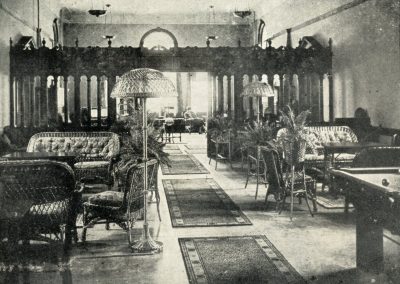 The founder and first principal of the Young Ladies Seminary in Keene.

On July 30th, 1784, Catharine Fiske was born in Worcester, Massachusetts, the only child of Azubah Morse and Luther Fiske. Her father died when she was only a few months old, leaving her and her mother alone until Azubah remarried.  The family moved frequently, making it difficult for Catharine to receive a consistent education.

Despite the barriers, Catharine managed to educate herself. “She was uncommonly attached to books, and read a great many hours while other children were at play,” an acquaintance recalls, “ And when she did not understand the author, some one must explain it to her satisfaction, or she could not willingly lay her book aside; and, when once made to understand, it was never forgotten.”

In 1799, at the age of 15, Catharine began her teaching career in Dover, Vermont. She taught in various public and district schools around New England until coming to Keene in 1811. Catharine established Miss Fiske’s Young Ladies Seminary in Keene in 1814. The school was originally located on the east side of Main Street (around Railroad St. and Cypress St.), but moved to what is now the Keene State College President’s House in 1824.

Miss Fiske’s Young Ladies Seminary was the first high school for women in New Hampshire and the second in the country. In the 31 years the Seminary existed, over 2,500 women graduated, representing almost every state in the country. The school served as both a boarding school and a day school. Students took lessons in reading, writing, grammar, arithmetic, history, geography, music, painting, drawing, botany needlework, French, Italian, and Latin.

Catharine was also very focused on shaping the manners and moral character of her students. She promised parents that the school would “pay all possible attention to the improvement of the manners, morals, and minds” of the students. Catharine was remembered for her charitable nature, even from an early age. “She could always find some one that had many more disagreeable tasks to perform than herself, and patiently endured all her disappointments, which were many, in early life… for the aged she always felt interested in, and endeavored to do all for them that came within her sphere.”

On May 20th, 1837, Catharine Fiske died. On the day of her funeral, all the stores in Keene closed, and the bells rang in her honor. The Seminary continued for another ten years under the direction of Catharine’s chief assistant, Eliza P. Withington. Catharine was known for her unyielding dedication to her education and the education of all women. She was one of the brightest women of her era and dedicated her life to sharing her wealth of knowledge.