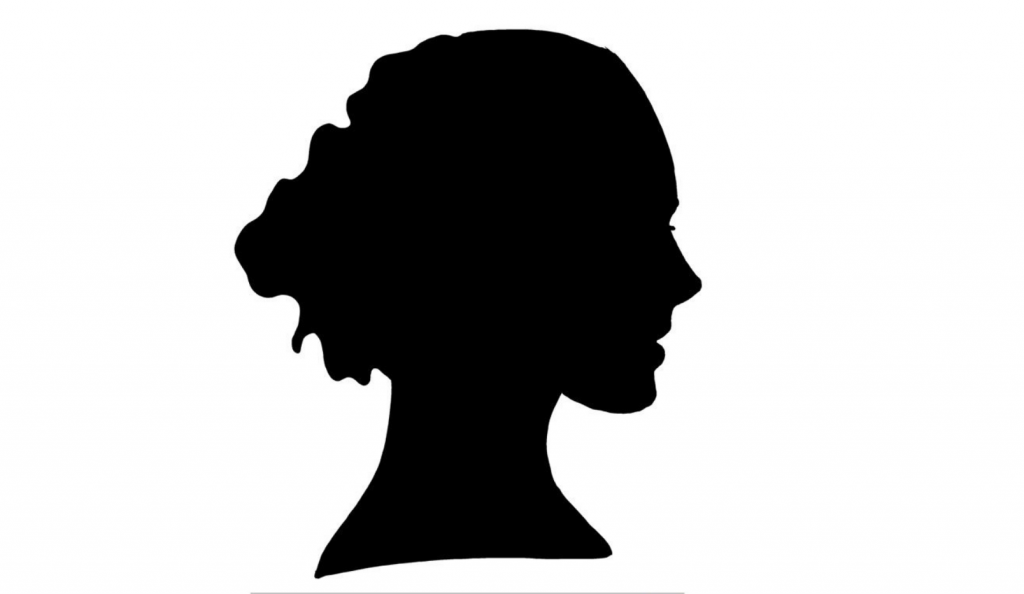 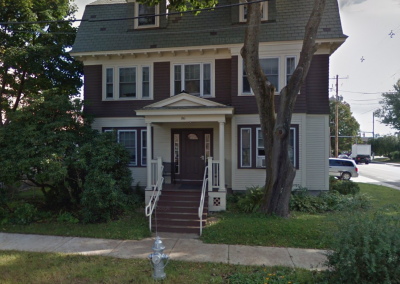 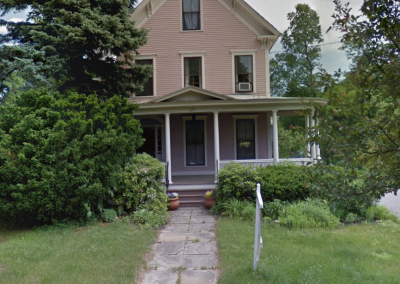 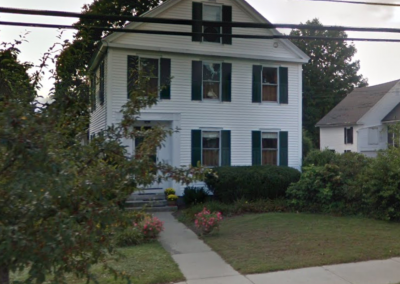 A founding member of the Keene Equal Suffrage League.

On October 16th, 1852, Christine Maria Louise Dudley was born in Boston to Christiana Duncan and Elbridge Gerry Dudley. Her father Elbridge was a Dartmouth and Harvard educated lawyer from Raymond, New Hampshire. During her youth, her parents were  abolitionists and colleagues with Wendall Phillips, Ralph Waldo Emerson, William Lloyd Garrison, and Harriet Tubman. Elbridge died in 1867 when Christine was only 15 years old. Her mother Christiana died seven years later.

Both Christine and her older sister, Susan, were highly educated. In 1872, Christine took preparatory classes at Vassar College in New York, where she would have studied Latin, ancient history, physical geography, and botany. These classes were meant to lead to the collegiate level, but there are no records of Christine in any other years.

On June 22nd, 1885, Christine married William Stearns Foster. The couple never had children and lived in Boston for 25 years while William worked as a merchant and jeweler. In 1911, they moved to 258 Court St. in Keene, New Hampshire.

Christine immediately became involved in social activism in the community. On July 10th, 1912, the Keene Equal Suffrage League held its first meeting with guest speakers from both New England and NH suffrage associations. Soon Christine was elected as one of the clubs’ vice presidents, working for a woman’s right to vote on a federal, state and local level.

The 19th amendment passed in 1920, granting women the right to vote. One can assume that Christine voted in the general election that November and, perhaps, the city elections that December.  On March 21st, 1928, Christine Dudley Foster died in Keene. She is remembered for her work in the suffrage movement.