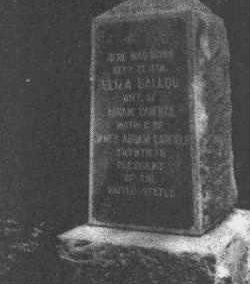 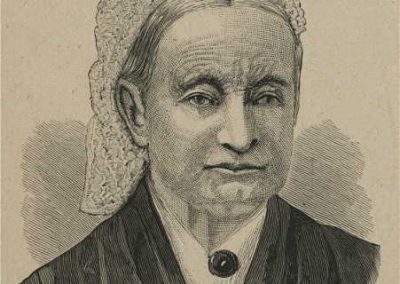 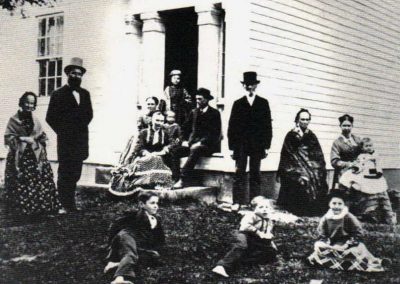 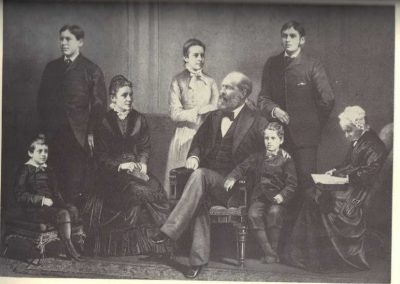 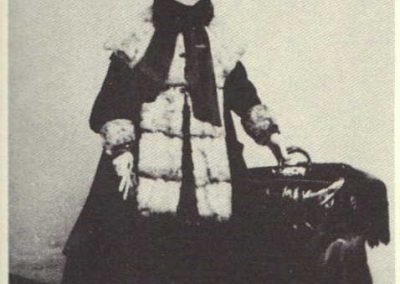 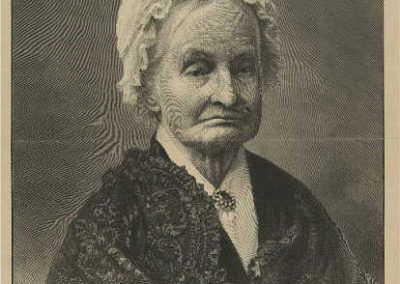 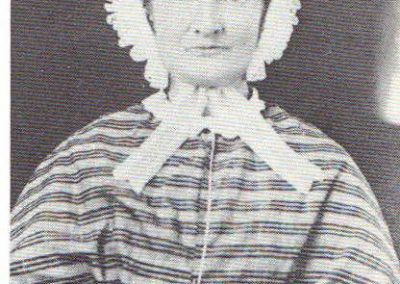 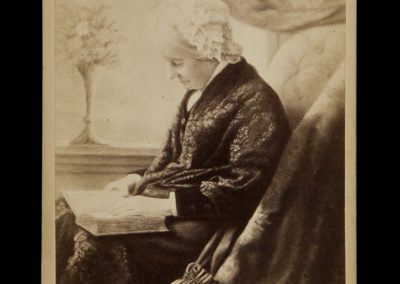 Mother of President James A. Garfield

Eliza Ballou was born the sixth child of James and Mehitable Ballou in September 1801 in Richmond, NH.  Upon the death of her father, she moved with her mother and siblings to New York where she grew up. In 1830, Ballou married Abram Garfield and they settled in the wilderness of Ohio.  Her husband died of an illness suddenly leaving her to raise four children unaided in her isolated log cabin on the Ohio frontier. Years later she revisited her childhood home in Richmond with her youngest son, James A. Garfield– Civil War general and 20th president of the United States.  Eliza (Ballou) Garfield’s birthplace has a historical marker today in Richmond.