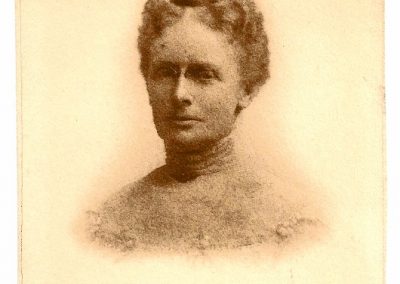 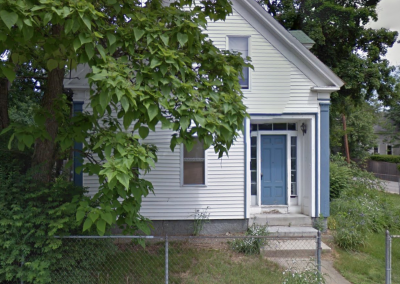 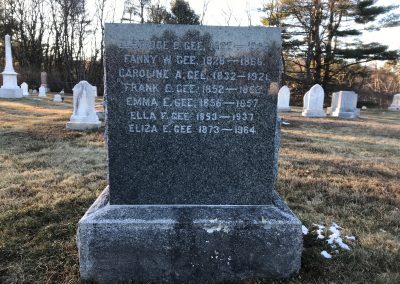 First Woman Register of Probate in the United States

On July 28th, 1853 Fannie “Ella” Gee (later known as Ella Fannie Gee) was born in Fitchburg, Massachusetts, to Elbridge and Fanny White Parker Gee. Two of her siblings Frank E. Gee (born in 1852) and Emma E. Gee (born in 1856) unfortunately died before their first birthdays. By the time she was 13 years old, Ella’s mother had died as well. In 1866 Ella’s father Elbridge moved with her to the Gee’s hometown in Marlow, New Hampshire. Two years later he married Caroline A. Ball. Elbridge and Caroline had a son, Walter E. Gee, in 1870 and a daughter, Eliza E. Gee, in 1873.

Ella attended school in Fitchburg, MA, Portland (Maine), and Marlow, NH, including Marlow Academy. Around 1875, at the age of 22, she moved to Keene and started working as a clerk in the office of the Register of Probate for Cheshire County. The office administered wills, probate, divorces, adoption, guardianship, name changes, trusts, and marriage waivers for minimum age. Gee was a member of the Ashuelot Chapter of the Daughters of the American Revolution and served as their Treasurer and Registrar at various points. She was also a member and Treasurer of the Keene Associated Charities.

In 1918, Gee was elected as Register of Probate. Although elected by the voters, it was unlawful for Ella to work the position because of her gender. It was only after the women’s suffrage act passed in 1920 that she could serve her post and was forced to run for office again against local banker George Sherwin. In a landslide, Gee beat Sherwin with 1,495 votes and became the first female county Register of the Probate in the country. Although Gee was a registered Republican, she appeared on both Democrat and Republican tickets, winning every election until her death in 1937.
During her time as Register of Probate, Gee lived with her younger sister, Eliza, at 57 Elm Street in Keene. Eliza, formerly a school teacher, worked with Ella as Assistant Probate Clerk for some time. Eliza took over her elder sister’s role as Register after Ella’s death in 1937.