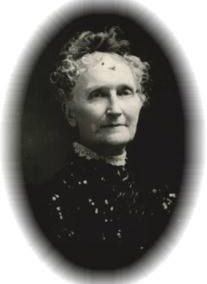 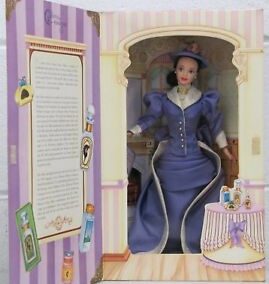 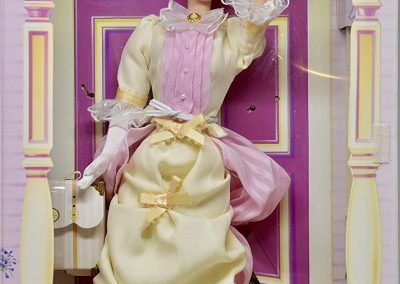 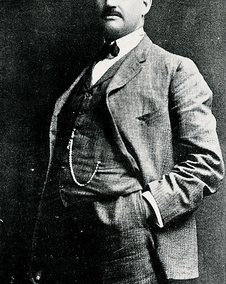 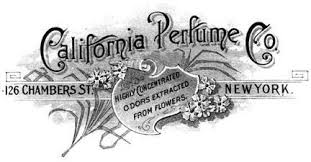 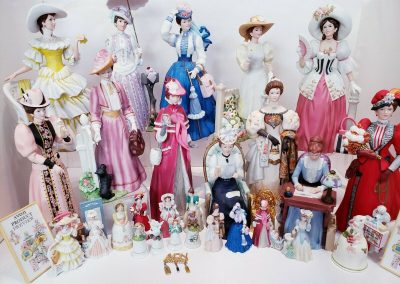 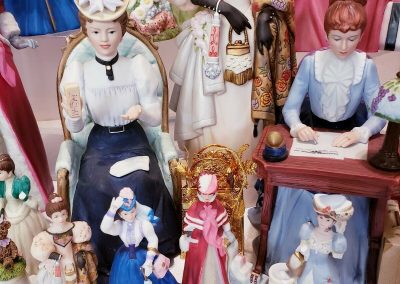 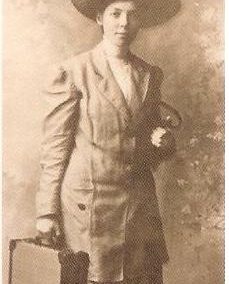 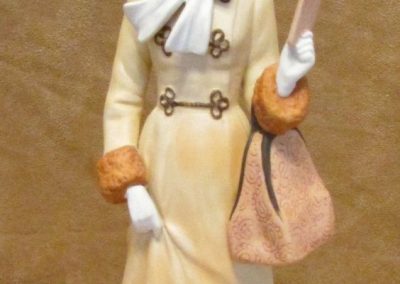 During the 1880s, Persis (Eames) Albee was raising her two children in Winchester, New Hampshire, and operating a very successful variety store on Depot Street.  At some point during this time, she met Daniel McConnell, the founder of the California Perfume Company (later Avon).  Company lore indicates that it was she who suggested to McConnell that he consider marketing his products directly to women at home. Because of her retail experience, McConnell hired Albee as his first general agent in 1886. She offered small samples to women who might be interested in the products throughout the town of Winchester.

Albee went door-to-door offering to talk about her products. Once inside, she displayed the five bottles available and took orders from her female neighbors. The perfume was a success and she soon hired other saleswomen to assist her. The salesforce went house to house selling the company’s products which included soaps and perfumes.  Orders were sent to the company and the products arrived soon after by Railway Express.

Other agents were hired and the perfume was soon being sold across the country.   As an alternative to the drudgery of factory work, door to door sales offered some flexibility in work hours and opportunities for promotion.  By 1903, Persis Albee became known as the Mother of the California Perfume Company and she stayed with the company for 25 years. In that time, the company became the Avon Company and expanded its perfume line to include makeup and facial care products.

In her personal life, Persis Albee was active in the Women Christian Temperance Union and was known to have raised substantial amounts of money to promote limiting alcohol consumption within the region.  She died in Templeton, MA in 1914 and is buried in Winchester, NH. Avon products continued to be sold all over the US and around the world. During the 20th century the company instituted the Albee award to the highest grossing saleswomen.  And on at least two occasions, a Persis Albee Barbie doll was sold on the market to young girls.