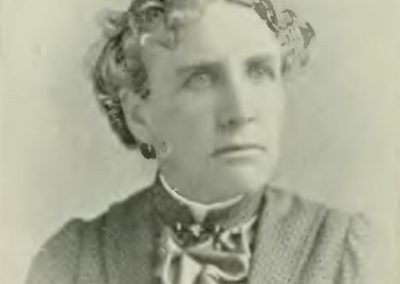 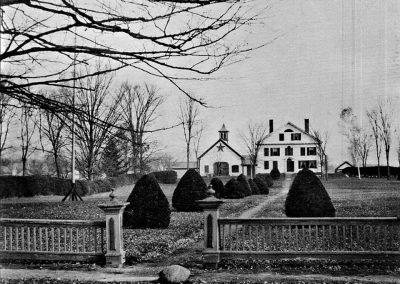 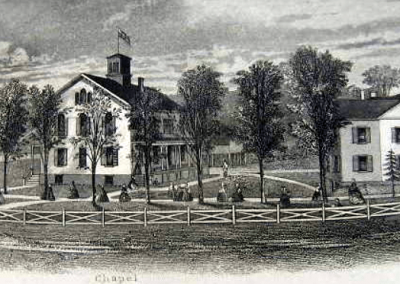 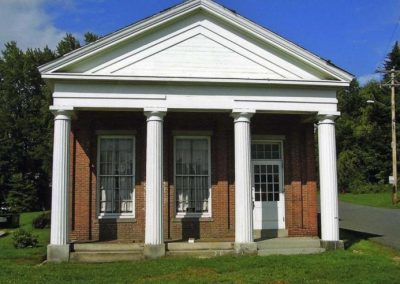 Jane “Grace” Alexander was first introduced to banking in her mid-20s while assisting her father as a at the Winchester National Bank. Grace had been educated at the prestigious Glenwood Ladies Seminary in Brattleboro, VT, before becoming at teacher in the 1870s. In 1872 she became the bank’s clerk, a role that had been exclusively held by men until the late 19th century. Her professionalism and exceptional ability in the role eventually led her to become treasurer of the newly formed Winchester Security Savings Bank. In doing so, Alexander became the first female banker in New Hampshire and only the second in New England. She held her role as bank treasurer until her death in 1932, paving the way for more women in the Monadnock region to enter the field. Other turn of the 20th century female bankers included Cora Wellman of Hinsdale (1892) and Julia Fay of Keene (1910s).