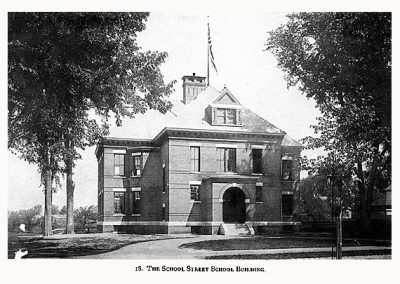 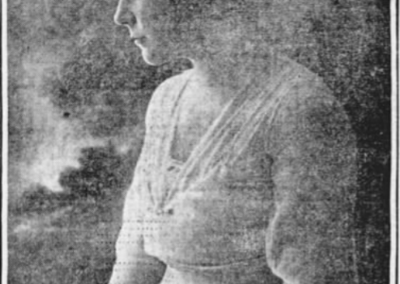 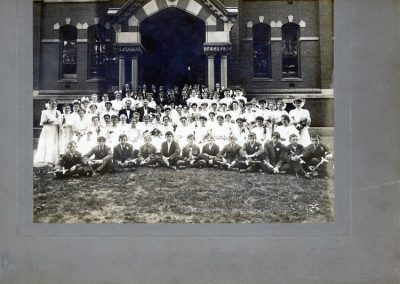 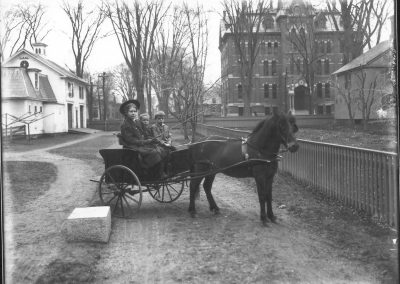 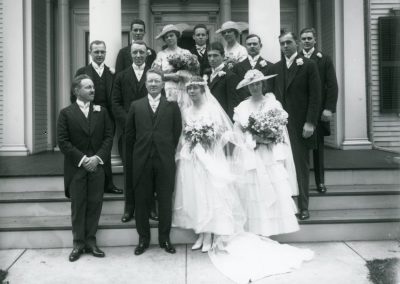 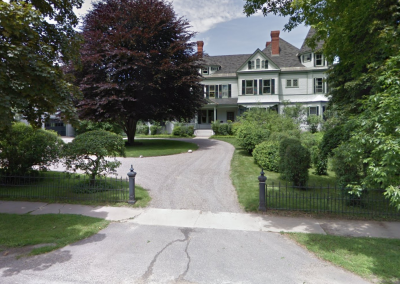 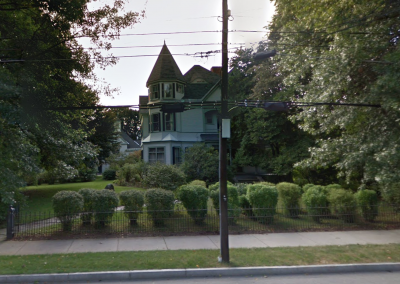 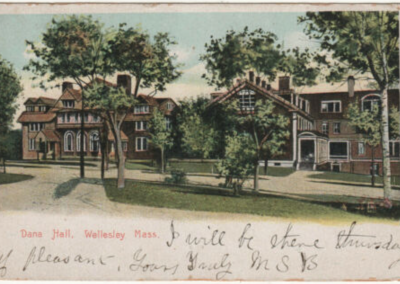 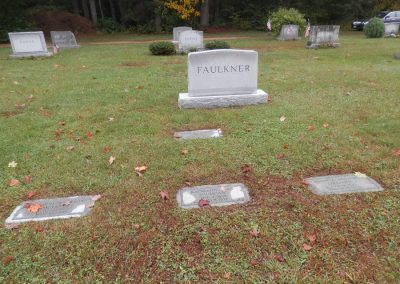 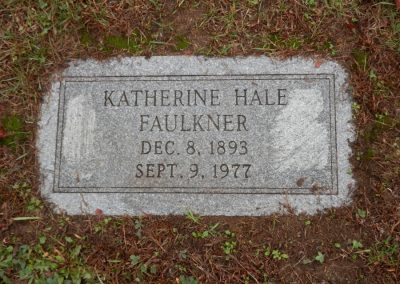 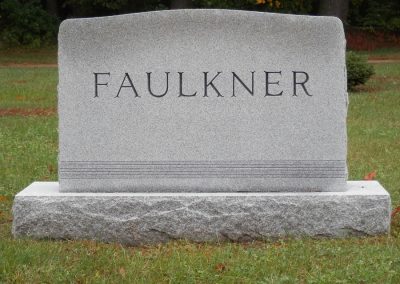 Warning: Trying to access array offset on value of type null in /home/hsccnh/www/www/wp-content/themes/Extra-child/single-empowered_women.php on line 82
" title=""> 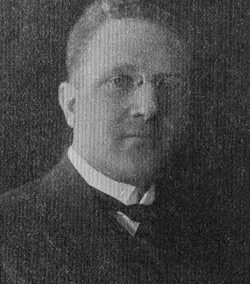 One of the first female city councilors in Keene.

In 1919, the Keene Equal Suffrage League was in full swing, rallying support for women’s voting rights on a local, state and federal level. It was a nonpartisan organization open to both men and women, involving some of the city’s most influential couples.  Katharine Faulkner, at age 25 was active in the group.  As a newlywed with her first baby in tow, she began holding suffrage meetings in her home.

On December 8th, 1893, Katharine Hale Kingsbury was born in Keene, the first of Louise MacDonald and Frederick Edward Kingsbury’s three children. The Faulkner family was a pillar of the community by the time she was born.  Katharine’s uncle, Harry Thayer Kingsbury established the Kingsbury Toy Company in 1894 and, later, his son  would establish the Kingsbury Machine Company.

In her youth, Katharine attended the Tilden School in Keene, which was established only a year before her birth. She went on to attend the Dana Hall School in Wellesley, Massachusetts, which served as a preparatory school for Wellesley College. Katharine then attended Pine Manor Junior College, a division of Dana Hall School, and Keene Normal School.

On June 22, 1916, Katharine married Phillip Handerson Faulkner, the great-grandson of Francis Faulkner, who established Faulkner and Colony Mills in Keene in 1815. Phillip was a lawyer and served as the chair of the Republican State Committee during the first years of their marriage. Together they had four children between the years 1919 and 1925.

Katharine held meetings for the Keene Suffrage Association at her home on 63 West Street (now the site of the Keene Public Library). Her work in the suffrage movement involved working with state suffrage organizers to support a state suffrage bill as well as a federal amendment to the US constitution.

In addition to her voting rights activities, Katharine was also involved with the Keene Women’s Club, Invalid Home Organization, and Rural Improvement Society,. The Rural Improvement Society was established in the city of Keene to “improve our streets, public grounds and sidewalks,” and “to cultivate public spirit and promote public health.” Over the years they did such things as establishing parks and planting trees along public streets.

In 1920, after gaining the right to vote and run for office, Katharine and seven other women were elected to public office in Keene. She represented Ward 4 on the City Council, alongside four other women. As a public official, Katharine served on the school committee, street light committee, and playground committee. The playground committee was established in support of the national playground movement, which sought to establish safe areas for children to play throughout the city in the hopes that it would decrease crime and childhood accidents.

Later in life, Katharine and Phillip joined the Cheshire County Chapter of the American Red Cross. They also spent time at their second home in Miami, Florida.  Katharine traveled frequently to places such as the Bahamas in 1938, the Virgin Islands in 1940, and Puerto Rico in 1941. On September 9th, 1977, Katharine Kingsbury Faulkner died, leaving behind a legacy of public service and work towards gender equality.