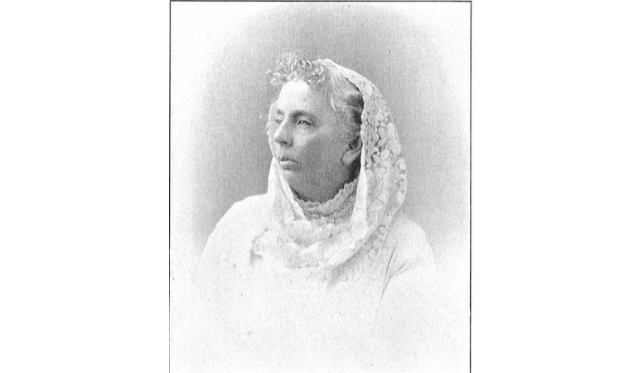 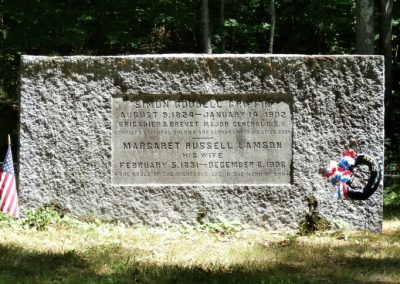 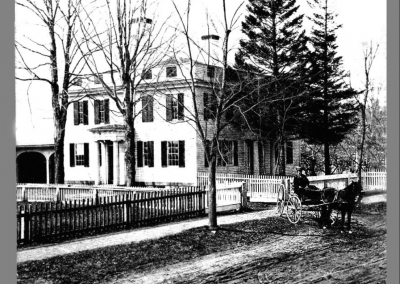 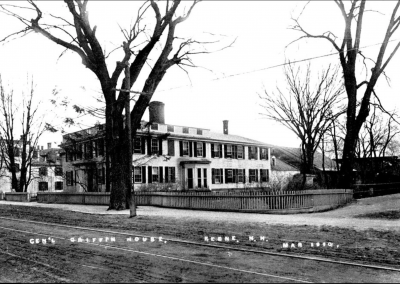 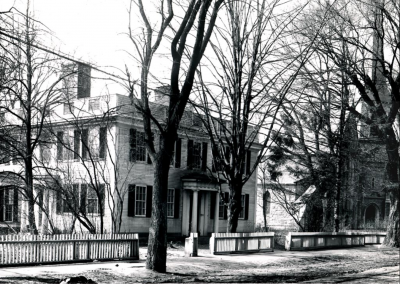 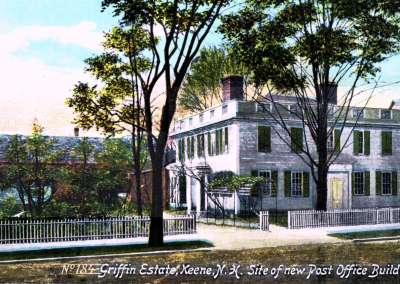 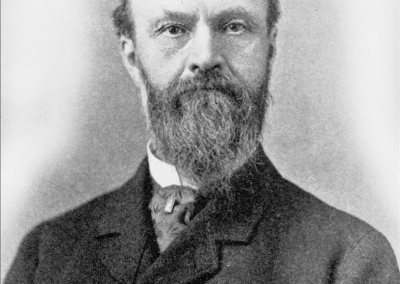 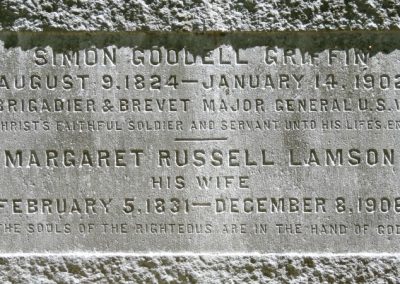 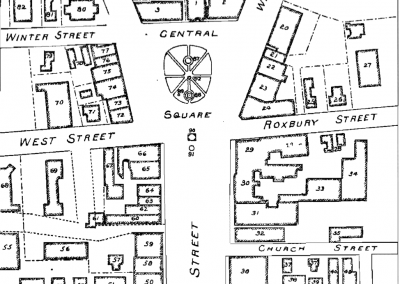 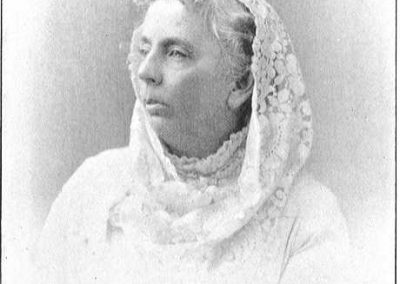 A Suffragist, a member of the temperance movement, and the founder of the Ashuelot Chapter of the Daughters of the American Revolution.

On February 5th, 1831, Margaret Russell Lamson was born in Keene, the first of Roxanna Wood and Charles Lamson’s two children. The family lived at 34 West Street in the house built by Margaret’s grandfather, William Lamson, in 1804. Margaret’s father Charles worked as a tanner locally. Given the limited education opportunities for women at the time, it is unlikely that Margaret received a formal education. Despite this, she went on to do great things and lead critical discussions on women’s rights.

At the start of the Civil War in 1861, thirty year old Margaret began serving as one of the treasurers of the Soldiers Aid Society in Keene. The organization raised funds for the war effort to send to the army. Margaret was also the Secretary of the Ladies Charitable Society (a position she held for over 40 years) and the President of the Ladies Aid Society (a position she held for more than 20 years).

On January 1st, 1863, Margaret married Simon Goodell Griffin, a Colonel in the Union Army. Simon went on to earn the rank of Brigadier General, returning home after two years of service. The couple had two sons: Charles Lamson Griffin, born in 1864, and William Lamson Griffin, born in 1867. While Simon worked in manufacturing and their children attended school, Margaret managed the home and continued to stay involved in local organizations.

The temperance movement, which had come to Keene as early as 1841, appealed to Margaret’s sensibilities. Margaret became a Vice President of the Women’s Christian Temperance Union in 1887 and took part in many of their activities. The club held extravagant events within non-alcoholic cafes and established a water station at Keene’s Central Square.

The WCTU also conducted outreach programs focused on adolescents. They set up reading and amusement rooms for young boys and established a choir class for both girls and boys. The WCTU hoped these programs would inspire young men to improve their character and conduct, thereby curbing one’s desire for alcohol consumption.

Many temperance women also joined the women’s suffrage movement, including Margaret Griffin. In 1887, she was elected to the New Hampshire Women’s Suffrage Association’s (NHWSA) executive council in Concord, NH. The mission of the organization was “to remove all barriers which now prevent women from exercising the right of suffrage in New Hampshire and to cause the statutes of the State to be so amended that there shall be no distinction in the laws relating to personal liberty, the custody of children, education or property; on the count of sex.”  Margaret most likely continued her association with the women’s suffrage cause for the remainder of her life.

In 1896, she founded the Ashuelot Chapter of the Daughters of the American Revolution (DAR) and served as its first Regent. During her tenure, the organization presented plaques and historical markers to the city of Keene commemorating 18th century events.  Many of these historical markers still line Main Street today.

On December 8th, 1906, Margaret Russell Lamson Griffin died in Keene. The many organizations she led remember Margaret for her neverending work to aid the community and give women equal rights.