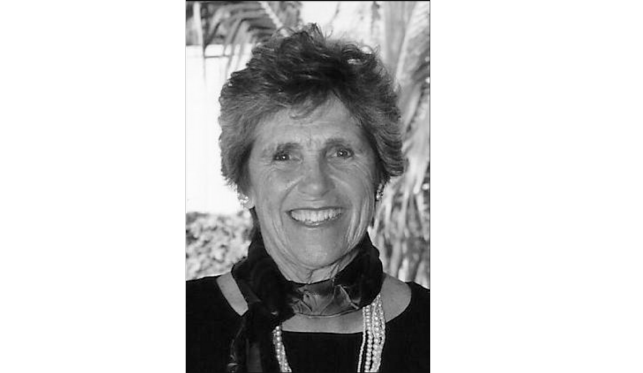 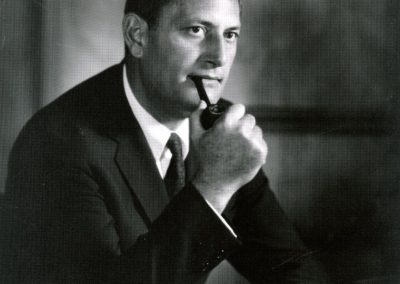 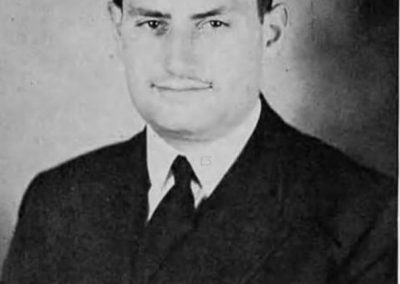 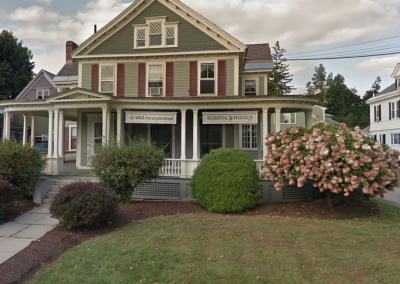 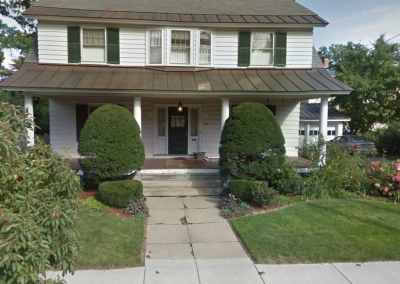 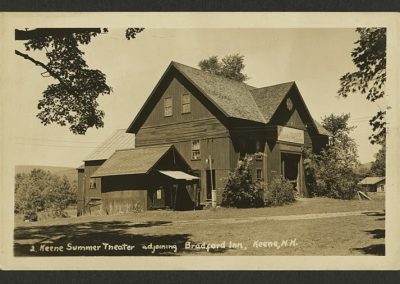 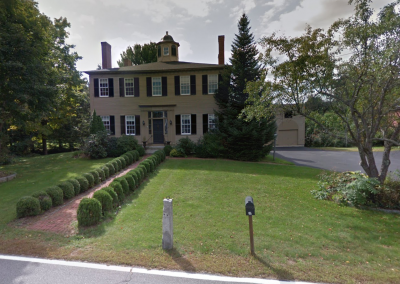 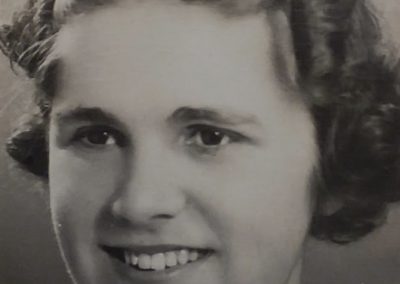 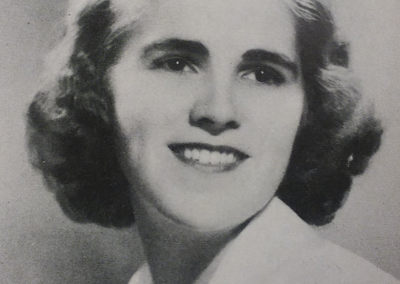 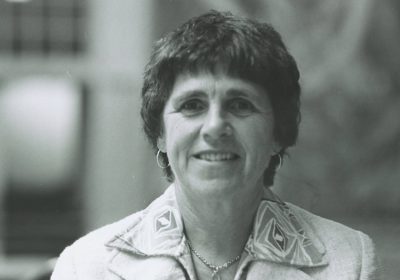 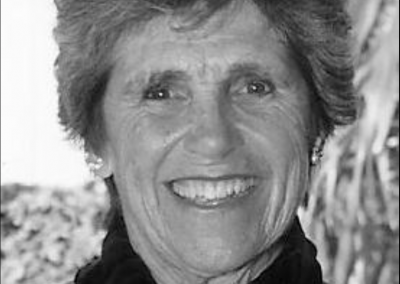 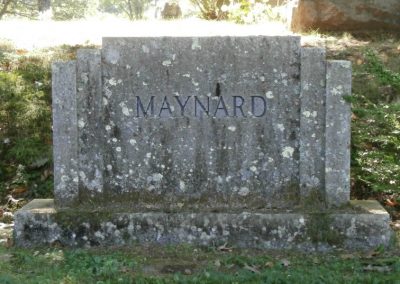 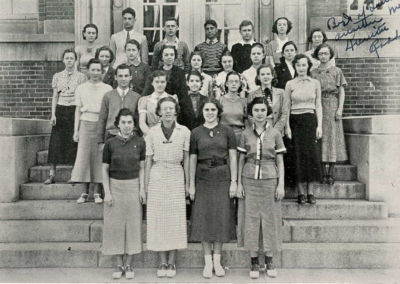 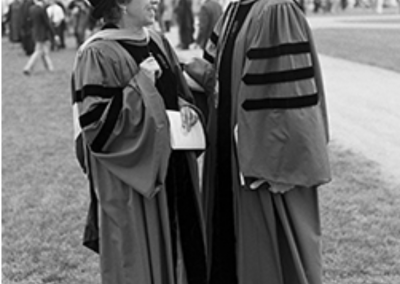 First woman on the Dartmouth College Board of Trustees.

On June 29th, 1920, Priscilla “Sally” Kingsbury was born in Keene, NH. At the time, her father Edward was in the process of founding the Kingsbury Machine Tool Corporation.  The factory was a subset of the well-known Kingsbury Toy Company, founded in 1894 by Sally’s grandfather.

In 1937, she graduated from Keene High School as the Valedictorian. During Sally’s high school years, she was the editor of the school newspaper, the Enterprise; the editor of the yearbook, the Salmagundi; the President of the National Honor Society; the Captain of the hockey team; and a Class Representative. After graduating, Sally spent a year taking post-graduate college preparatory courses at the Baldwin School, founded in 1888 as a part of Bryn Mawr College.

Sally graduated from Smith College in 1942 with a Bachelor’s Degree in Mathematics. During her time at Smith, she was the President of the Press Board (a student publication), the Student Advisor for Wilson House, and a member of the yearbook club, crew team, and the granddaughters club.

A year after her graduation, Sally married Henry Manley Frechette, another Keene local. Unfortunately, the country was at war at the time of their marriage, and Henry was called to serve in the Navy. While he was overseas, Sally lived with his parents in Keene.

After the war, Henry worked at various machine tool companies, eventually taking a position at the Kingsbury Machine Tool Corporation in 1954 and becoming President in 1964. By then, the couple had six children, ranging from high school to preschool age. They lived in the historic Daniel Bradford House, 70 Bradford Road, which was built in 1808 and ran as an Inn and Theater in the 1930s.

Despite her busy personal life, Sally found time to volunteer with local charities and participate in various causes related to the advancement of women. She was a member of the NH League of Women Voters and Keene’s hospital board. Sally was also a member of the Monadnock Health and Welfare Council, serving as the chair of the committee to raise funds for the Keene Senior Citizens building.

During the 1960s and 1970s, Sally was active in school administration.  In 1966, she joined the Keene School Board in 1966 and then the New Hampshire School Board in 1970.  Sally eventually served on the executive committee and later as President. She received a Distinguished Service Award and a Woman of the Year Award during her tenure. By 1976, Sally was named Keene Citizen of the Year by the Greater Keene Chamber of Commerce.

In the same year, her husband Henry died unexpectedly at the age of 56. Sally took over her husband’s former role at the Kingsbury Machine Tool Corporation, serving as the temporary President and Chairman of the Board. A year later, she orchestrated the second leveraged buyout of the company, ensuring that those running the company would stay in control. From this deal, Sally was named one of eight Directors in the company. She also remained involved in the Kingsbury Fund, a charitable organization associated with the company.

Following her graduation from UMASS in 1979, Sally became the first woman appointed to the Board of Trustees at Dartmouth College.  In a 1997 interview, she indicated that she was aware of being the “token woman”, but thought that her position on the Board was important nonetheless. “I could not speak for all women because not all women speak with the same voice…I certainly felt that I had been a woman all my life and that was the perspective that I brought.”

In the same interview, Sally revealed that many of the female students were disappointed that she was not an “ardent feminist”. Yet many students found Sally to be an inspirational role model who paved the way for countless other women. “I can’t say enough about what it meant as a young female at Dartmouth during that time to see her join all those men on the board, and hold her own,” said Philippa Guthrie ‘82. The second woman appointed to the Board, Ann Fritz Hackett (graduated ‘76, appointed ‘82), said, “Sally paved the way for women on the Board. She brought a different, refreshing, and important perspective—and was humble, gracious, grounded, authentic, and positive.”

In January 1986, Sally married Douglas Maynard, a retired History Professor and the former Provost of Hunter College.  She retired from the Board of Trustees in 1989 and continued to get involved in community activities. Sally volunteered for Monadnock Music and the Monadnock Children’s Museum. In the 1990s, she became an Incorporator for Monadnock Family Services and the Chairman of the Monadnock United Way Development Committee.

On February 6th, 2013, Sally Kingsbury Frechette Maynard died in Keene. Sally is remembered by her family and the countless communities she helped and improved through her life.