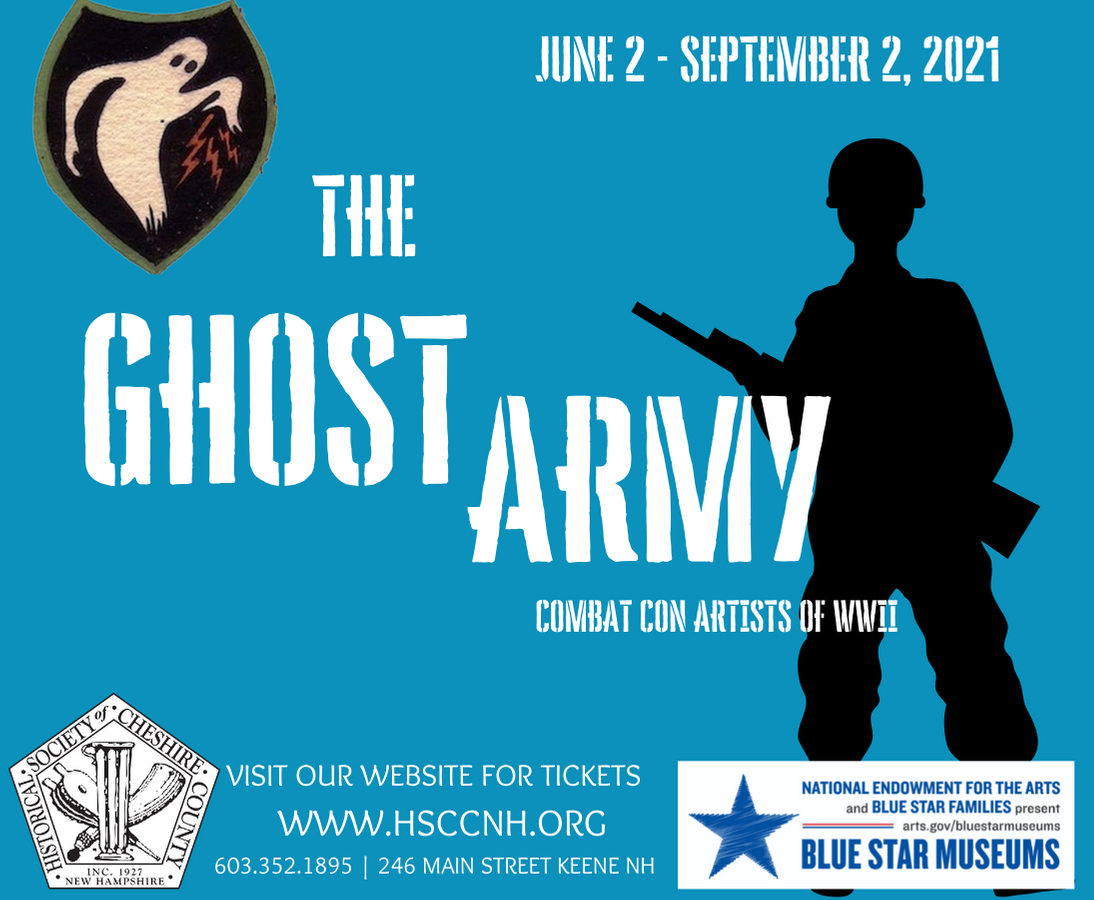 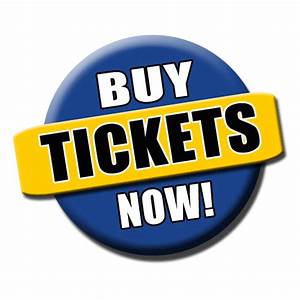 You can either filter by date or scroll through specific days and times.

The Historical Society of Cheshire County announces the coming of its  special summer exhibit, Ghost Army: The Combat Con Artists of World War II.  The Ghost Army tells the true history of a secret U.S. Army unit of 1,100 troops that was set up in 1944 and operated until 1945 in the final stages of World War II in the fight against German troops in various parts of Europe. They used a combination of visual, sonic and radio deception to convince the enemy of the presence of specific Army units that were in fact operating elsewhere.

Local resident Mickey McKane was involved with the Ghost Army Unit. His personal artwork, photographs, and documents will be featured in the exhibit, thanks to a loan from the McKane family.  Visitors can expect to see an inflatable military piece, historical narrative text panels detailing unit operations, profiles and artwork by unit soldiers, archival photography, and uniforms from unit officers.

The Ghost Army exhibition is available for public viewing from June 2, 2021 to September 2, 2021, thanks to the Ghost Army Legacy Project.  Timed entry tickets are available on on eventbrite click here for tickets.  Admission is $7.00 per ticket for the general public, $5.00 per ticket for Historical Society of Cheshire County members, and free admission for children under 18.

The Historical Society of Cheshire County is a Blue Star Museum, allowing all military veterans and their families free access to the exhibit. Blue Star families are asked to contact Director of Education Jennifer Carroll at dired@hsccnh.org for tickets.