October 22, 2020 marks the 250th anniversary of the first meeting of the Trustees of Dartmouth College, which was held at the Wyman Tavern. Seven trustees met in the north parlor of the Tavern to initiate the business of the new college. The Historical Society of Cheshire County has operated the Wyman Tavern since 1968 as a period house museum. To commemorate anniversary of the trustees’ first meeting, several members of the Dartmouth Club of Southwestern New Hampshire have contributed some background info on Dartmouth and its connections to Cheshire County. If you have additional information you would like to share, please contact Rick Swanson, devdir@hsccnh.org 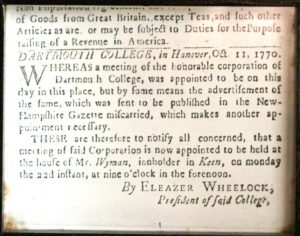 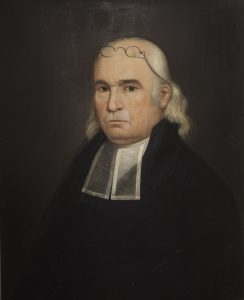 By Robert B. Stephenson ‘63 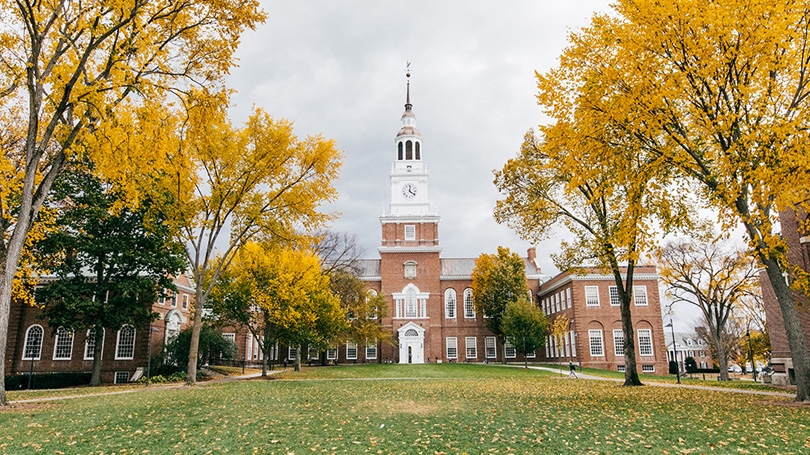 A Brief Chronicle: Eleazar Wheelock and the Founding of Dartmouth College 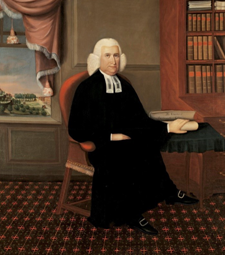 Noteworthy Alumni and Dartmouth College Trustees from the Monadnock Region 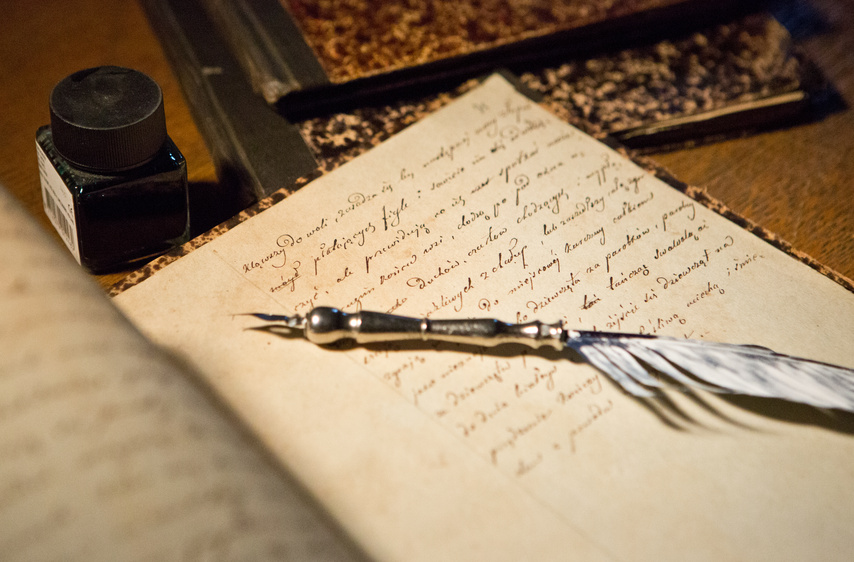 The Tale of Two Alices. An excerpt from a memoir by Bill Reed