Who are the Abenaki People?

The word Abenaki is a combination of two words. “Abena” means “Flickering Light” and “Ki” means “People.”  Together the word translates as “People of the First Light” or “People of the Dawnland.”  Their name connects with the fact that the Abenaki people live in the eastern part of the United States, where the sun rises.

PDF of this History Page

History of Abenaki People in the Monadnock Region

Indigenous People, or Native Americans, are the first people to live on the land we call the United States today.  They have lived in North America for about 20,000 years.

The Abenaki people have a strong connection to Keene and to the Monadnock region of New Hampshire. This region has been a part of their homeland for over 10,000 years.

Where do the Abenaki People call home?

The land, rivers, lakes and mountains that make up the Monadnock region are a part of the Abenaki people’s homeland.  The Abenaki word for ‘our land’ is Ndakinna (N dah keena).  It stretches across Vermont, New Hampshire, and Maine. It also extends north into Canada, south into parts of Massachusetts, and west into parts of New York.

Researchers have studied the land and waterways to find out more about the people who were living here thousands of years ago.  Clues have been discovered in towns like Keene, Swanzey, Hinsdale, and Walpole.  Researchers can work with the Abenaki people to understand more. And today, many of the researchers are Abenaki.

This area was once known as ‘Ashuelot’ (ash wee lot) by the Abenaki people.  It means “Land between Places”.  The word gives us a clue that the Ashuelot River and the land around it has been an important travel route for families for thousands of years.  Trails connected families to other families over many miles. Abenaki people used the land and waters for hunting, fishing, gathering food, and planting gardens. 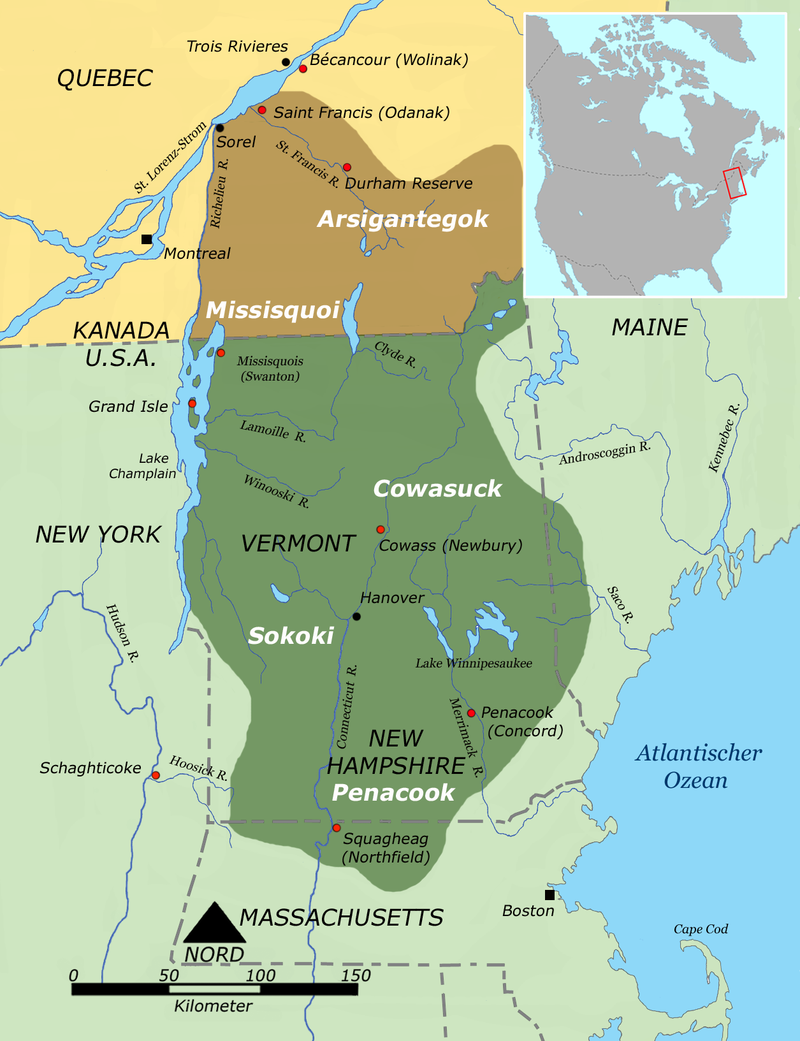 Over 10,000 years ago. The people in our region of New Hampshire followed and hunted large animals like caribou.  Glaciers were slowly melting to create lakes.

About 5,000 years ago.  The land had become warmer with more plants and animals available.  The Monadnock region of New Hampshire was an important hunting, gathering and fishing region.  Canoes were used to travel along rivers.

About 2,000 years ago.  People in the Monadnock region planted gardens near the Connecticut river to grow beans, corn and squash.  Bows and arrows were invented to help hunters.  Baskets and pottery were invented to help gather, store, and cook food.  People began to live in one spot for a short period of time, moving with the change in seasons. 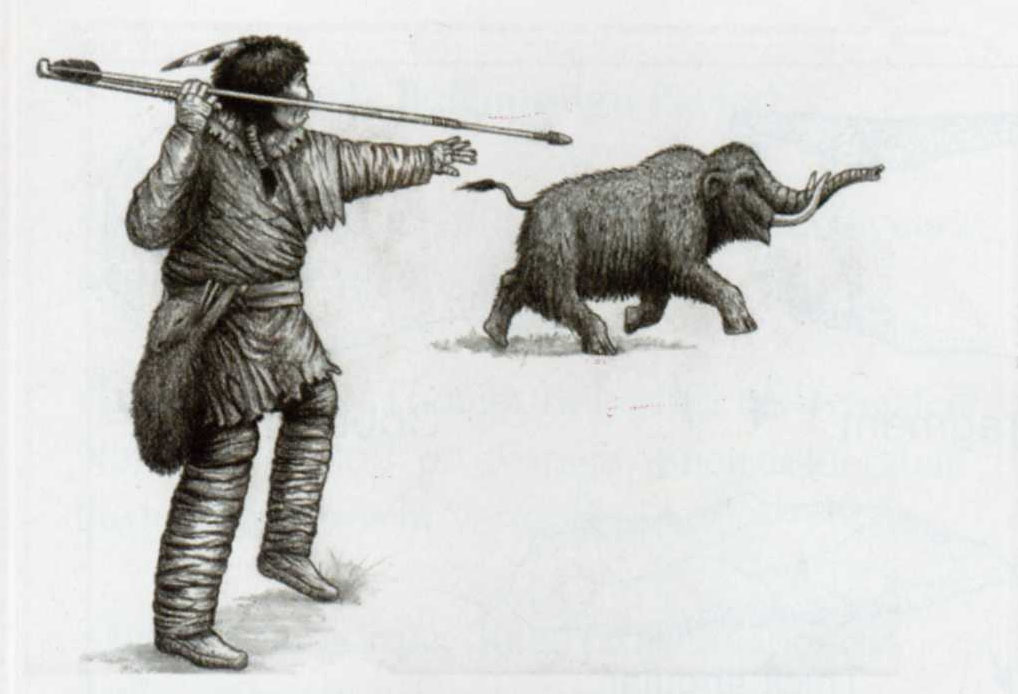 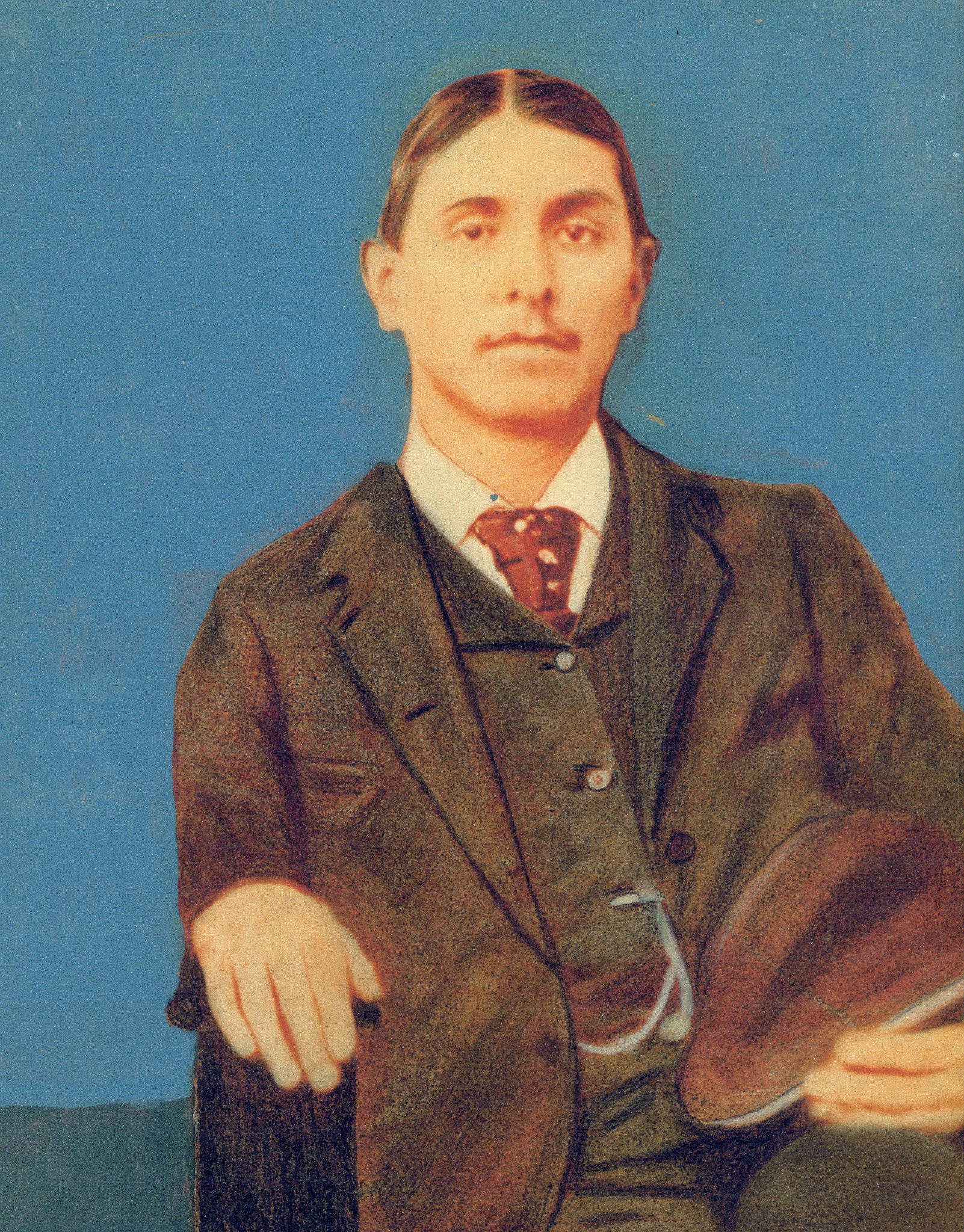 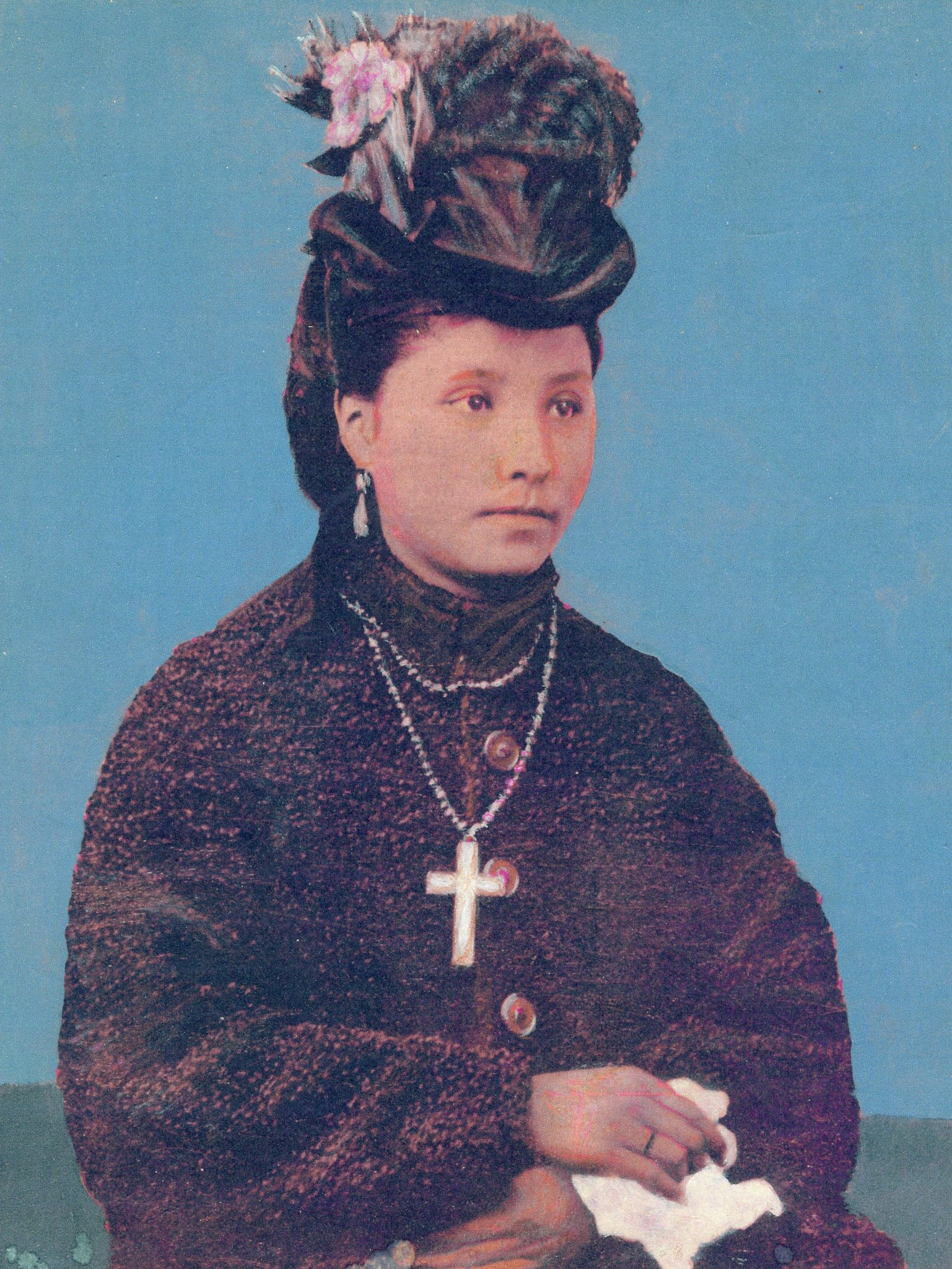 About 400 years ago. Two cultures collided as people from Europe began to fish along the coast and settle in North America.  They brought diseases that were new to the Native people and killed most.  A series of wars broke out between the English, the French, and the Native American people.  Many Abenaki people died.  Other families moved away to places like Odanak, Canada.  Other families stayed and learned to live in hiding or to live like the English settlers.

About 100 years ago.  Israel and Mary Sadoques moved from Odanak, Canada to Keene with their children.  Israel used his skills as an Abenaki hunter to open a tannery business, turning animal hides into leather. He also sold ash wood to local factories using the ash trees at his home.  Mary also used those trees to make beautiful baskets.  Their great grandchildren now live throughout New England.

Abenaki people live in New Hampshire and Vermont and all over the United States and Canada.  Many Abenaki tribes are working to preserve their culture, their language, and traditions.  Many are working to have the US government and the New Hampshire government recognize the Abenaki people as an official Native American tribe.  And many Abenaki families in our region are doing research to add more true stories and different points-of-view to our country’s history books. 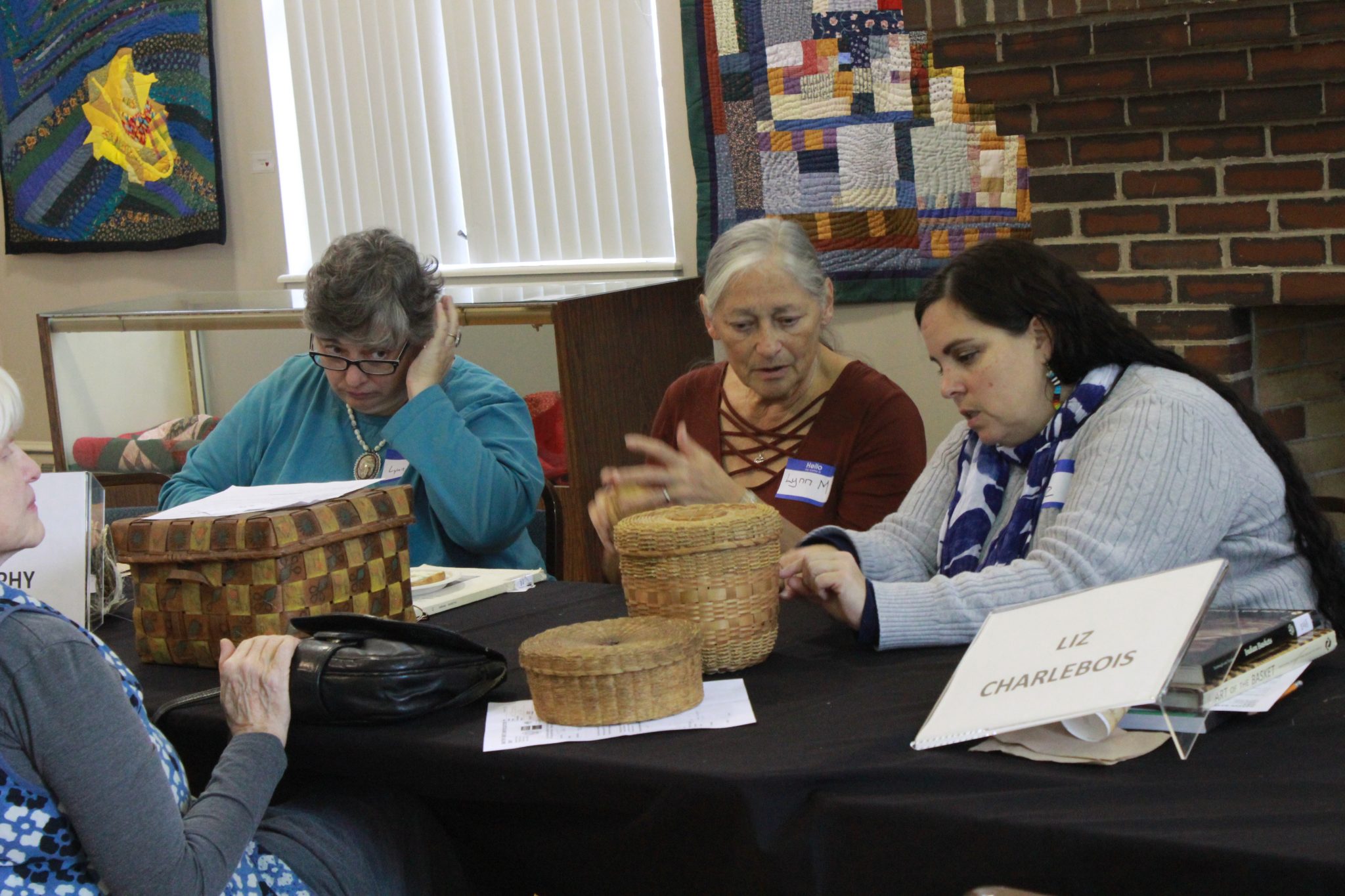 Discover more about Abenaki history in our region with these resources

From the Historical Society of Cheshire County archives 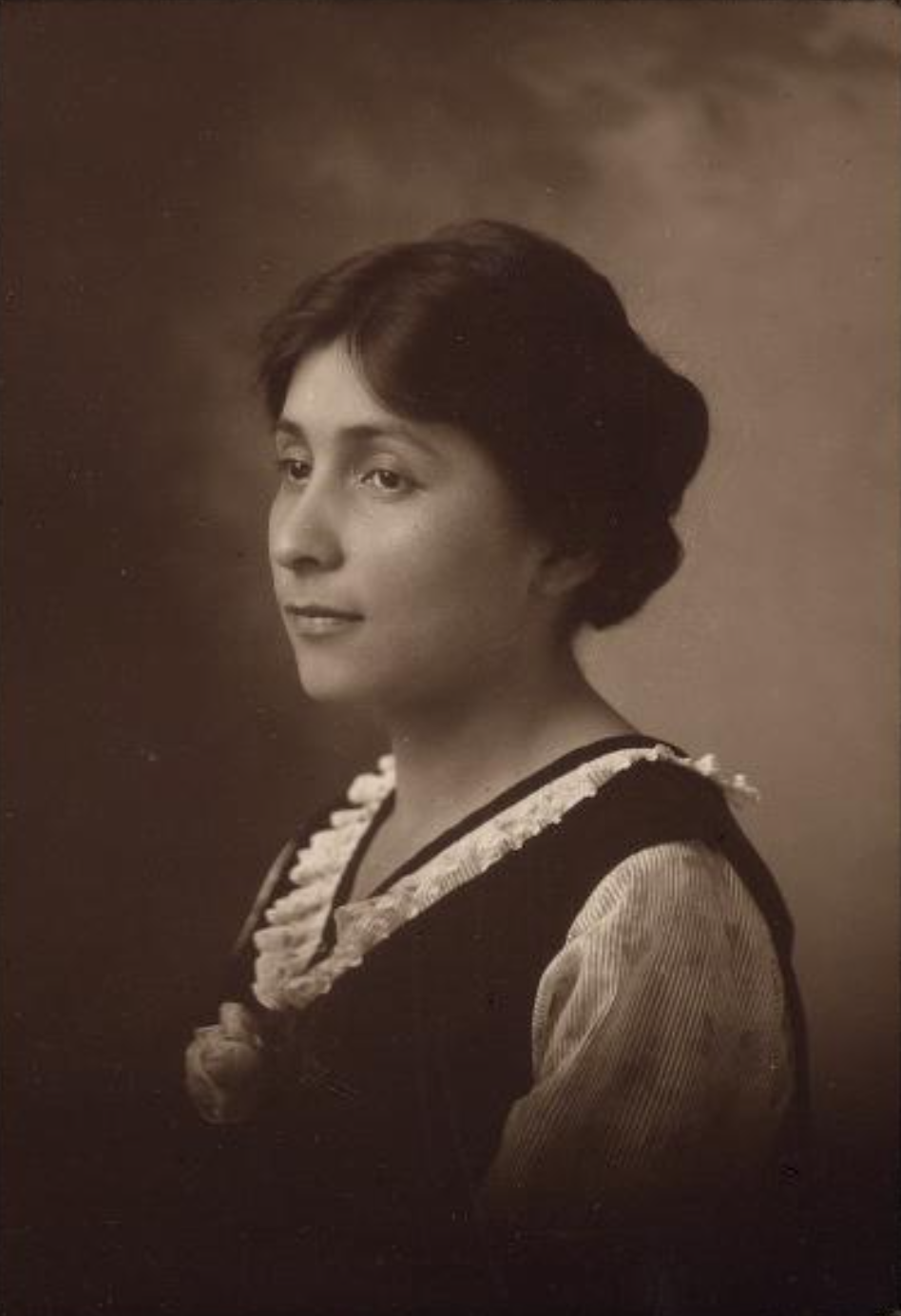 From the collection of Historical Society of Cheshire County