PDF of this History

Baseball is an important sport in the United States and has been called the national pastime of our country. People in Keene and the Monadnock Region of New Hampshire have been playing baseball for more than 150 years.

When did baseball first come to Keene?

Historians believe that American baseball was actually born out of another game, rounders.  Rounders was a game played in England in the 1700s.  Army soldier Abner Doubleday is credited with first making baseball popular in the United States in 1839.  Soon more people were learning to play and it began to spread across the country.

In the Monadnock Region of New Hampshire, many people were first introduced to baseball during the 1860s. At the time, the United States was in a Civil War.  Soldiers from Keene and other towns left home military training.  Many who came home after the war had also learned about baseball. 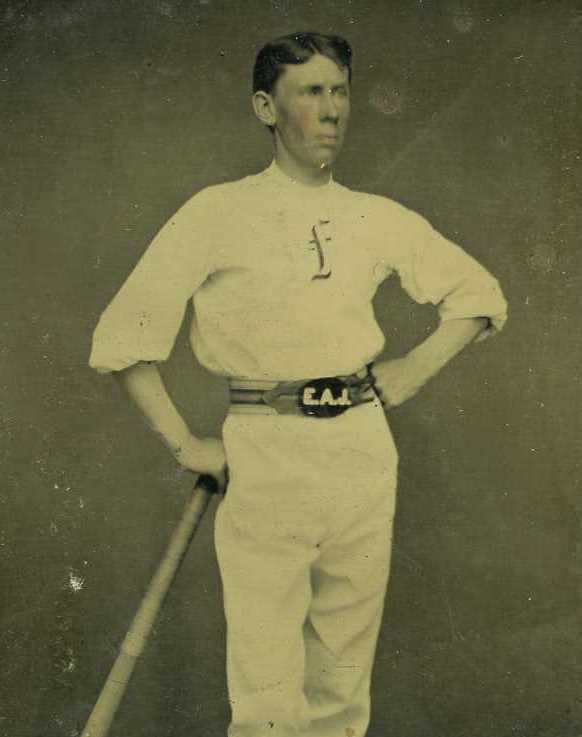 Elgin Jones of Keene in his baseball uniform, 1870. 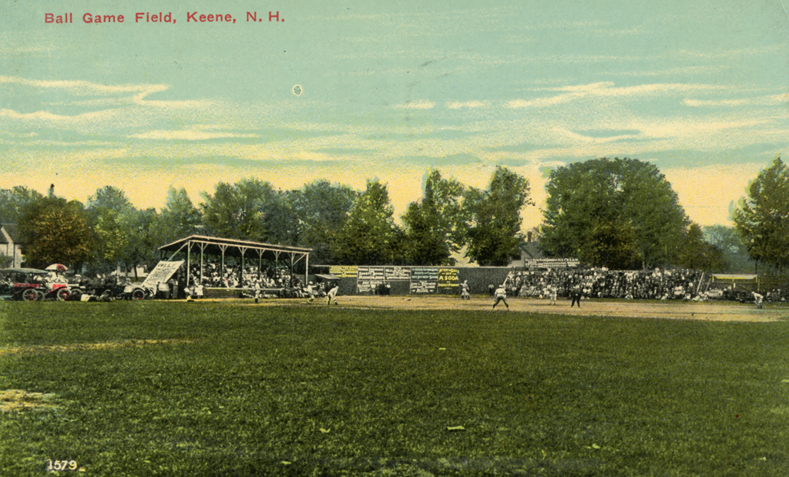 Colorized postcard of Keene’s baseball field in the early 1900s.

Today, baseball is played with a bat and a ball on a field with four bases. Two groups of nine players compete to score the most points, running around the bases.  A set of rules is kept so that all baseball teams and players play the same way.

During the 1860s not every team played baseball the same way.  As the sport became more popular, an effort was made to come up with one set of rules. These rules changed over time.  In 1870, for example, it was not okay for a player to steal second base.  And if the people watching the game did not like what was happening, they might run onto the field to start a fight.

Within 30 years, baseball was everywhere in the Keene area.  Schools created teams. Towns created teams. Stores and factories had their own teams.  Traveling baseball clubs called barnstormers came here from other parts of the country to play.  Baseball was something that most people enjoyed to either play or watch.

The Keene White Sox were a great baseball team of the 1910s and 1920s.  Some players went on to play in the major leagues.  The White Sox played games against other towns as well as traveling barnstorming teams.    During the 1940s and 1950s the Keene Blue Jays became the team to beat. 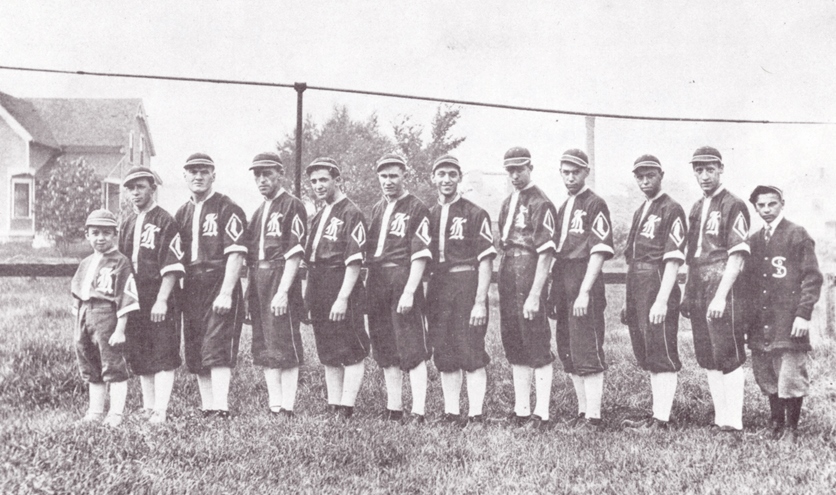 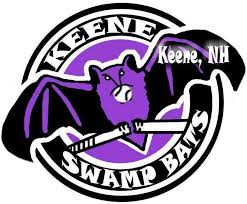 Today, the Keene Swamp Bats continue as a summer team based in Keene and play all over New England.  They are one of the top teams in the league.

Discover more about local baseball with these historical resources. 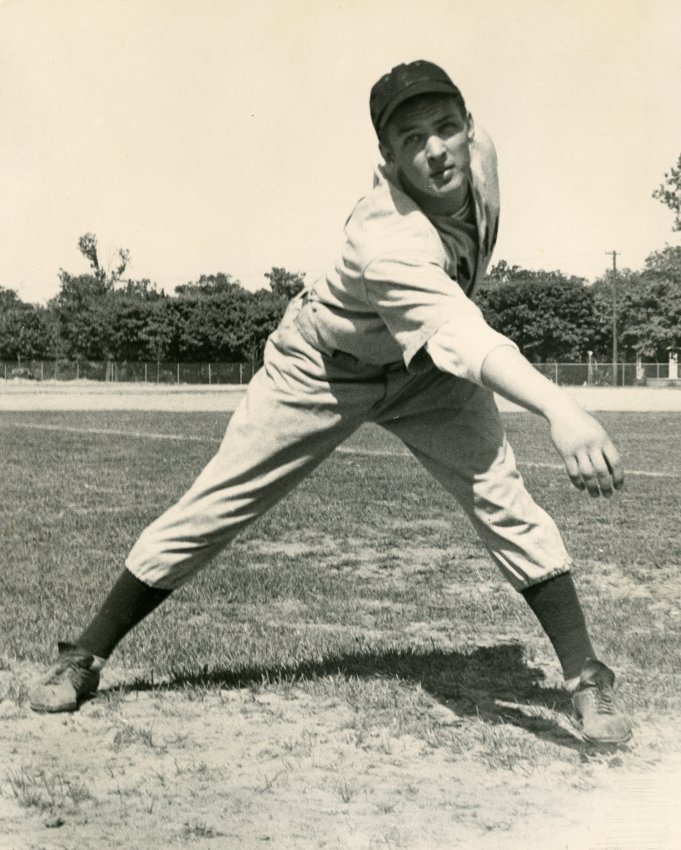 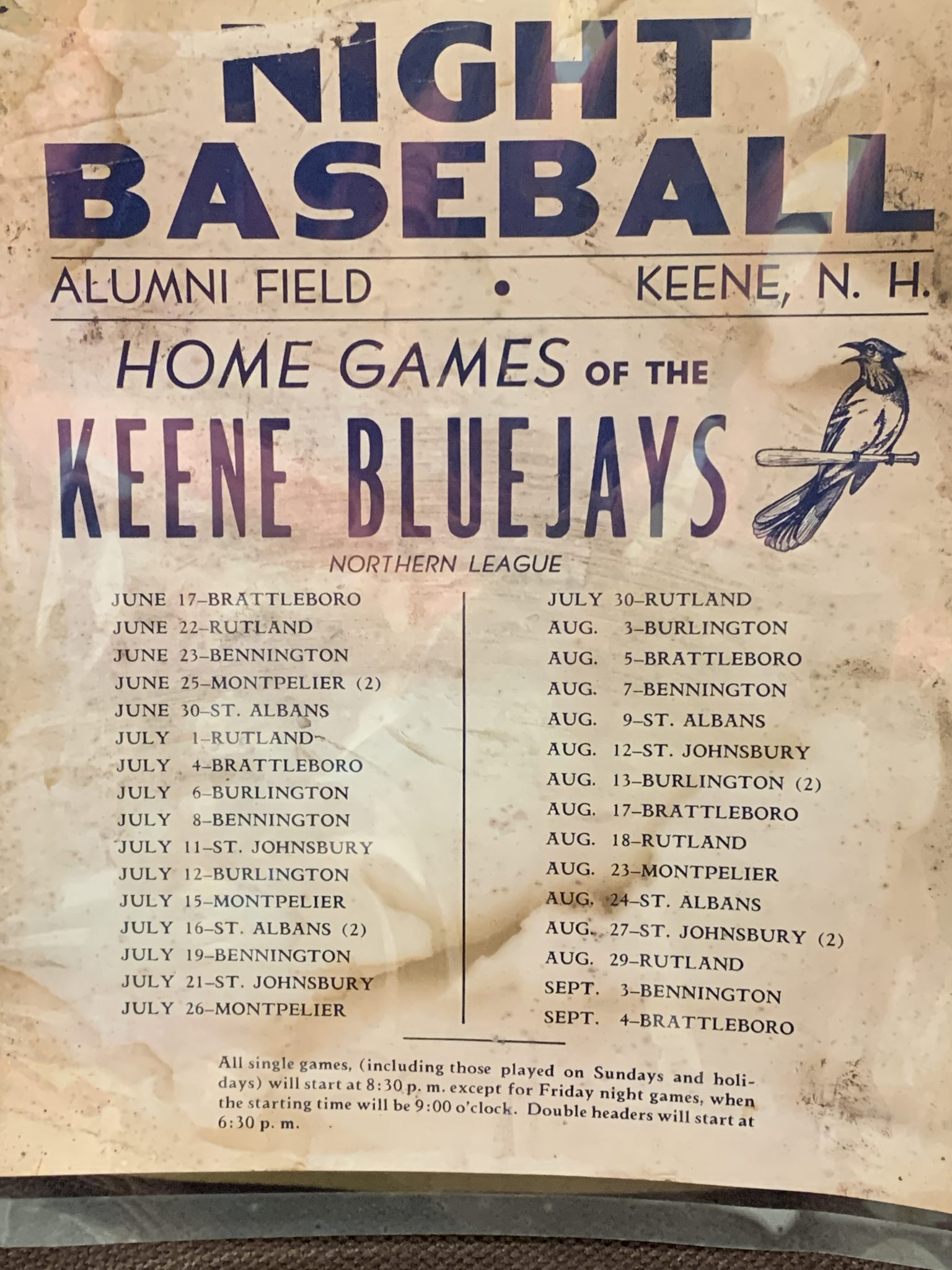 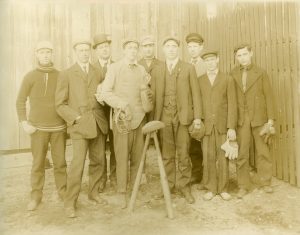