Jennie B. Powers for Kids

Link to PDF of this biography

Jennie B. Powers dedicated her life to protecting the rights of animals in the Monadnock Region of New Hampshire.

What was Jennie Powers known for?

Jennie B. Powers was the first woman to work for the Monadnock Humane Society.  She may have been the first woman in New Hampshire to become a deputy sheriff.  She dedicated her life to protecting animals in New England.

Jennie Belle Carter was born in Brattleboro, Vermont, during the Civil War. Her father was a soldier in the war.  When he returned home, he moved the family to Canada where Jennie grew up learning to shoot a gun and collecting bugs and snakes with her four little brothers.

When Jennie was 15 years old, her mother and father divorced.  She returned to Vermont to live with her grandparents.  As a teenager, Jennie continued to hunt and collect small animals and insects.  She helped to create a natural history museum in her town by donating 2,000 insects and creating exhibits on snakes, lizards, and frogs. 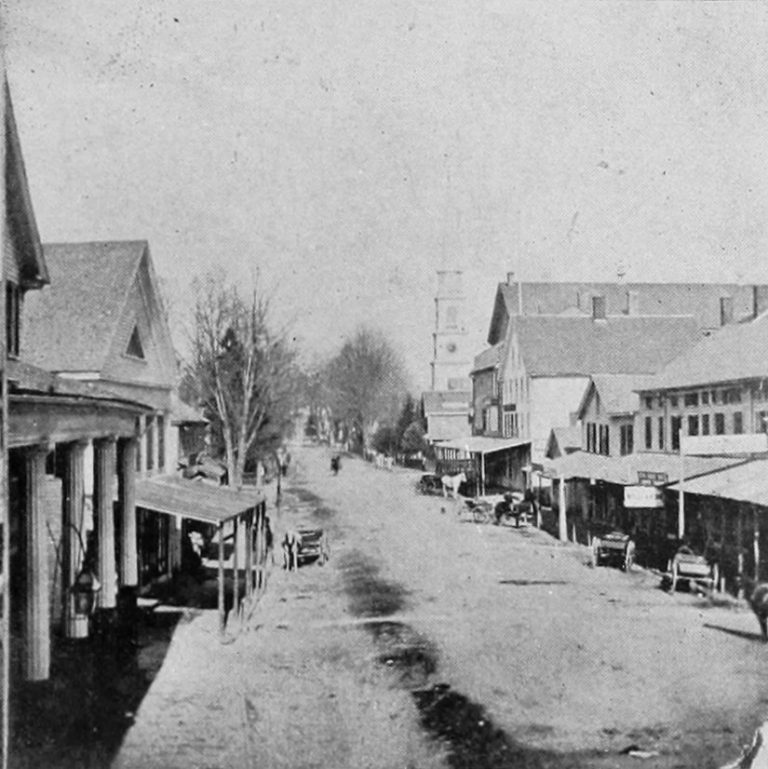 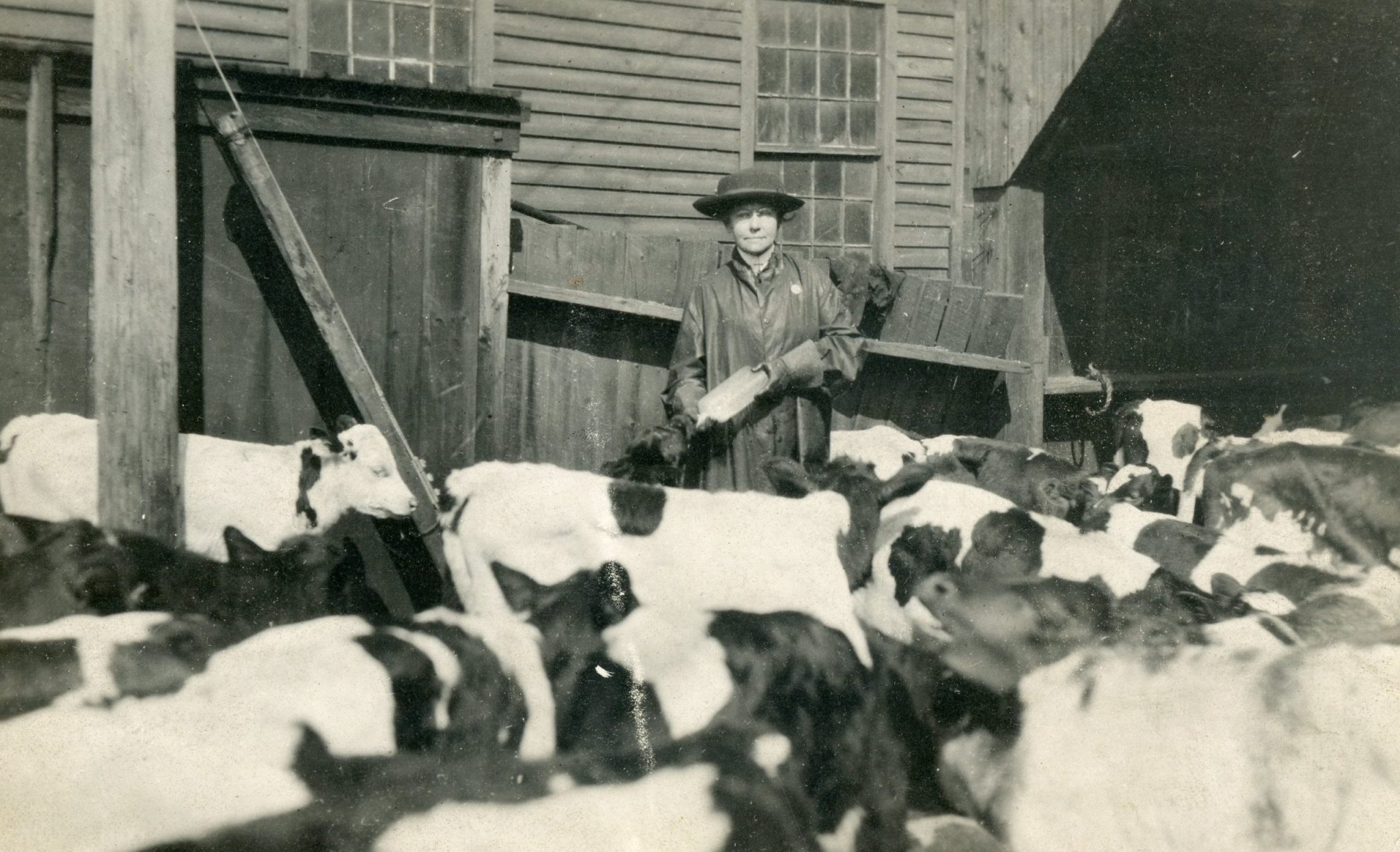 When Jennie turned 17 years old, she met and married Frank Powers.  They both became interested in protecting work animals, like horses and cows, from abuse.  Soon Jennie had a job working for a Vermont humane society as an agent.  In the 1890s, it was considered a new thing for a woman to work as a boss of a company, especially a married woman.

It was her job to go to factories, farms, and logging camps to inspect the work animals.  She studied a lot about animals and animal medicine.  Jennie also gave lectures in many towns on why it was wrong to hurt animals.

One day, Jennie Powers gave a talk in Keene, NH and the humane society hired her.  The society was unsure about hiring a woman to run their organization so they decided to try it as an experiment.  But soon they realized that she was the best person for the job.  Jennie soon moved to Keene, leaving her husband in Vermont, to investigate animals that were hurt or not cared for properly.

In 1905, at the age of 41,  Jennie Powers became a deputy sheriff. She now had the power to arrest anyone who was abusing their animals.  Historians believe that Jennie was the first woman to become a deputy sheriff in New Hampshire.  She became famous across America for arresting more men than any other woman in the country.

This was very difficult work for a woman. People were not used to a woman sheriff telling them what to do or not do with their animals.  Many people gave her trouble including the owners of animals, other sheriffs, judges and veterinarians.  But Jennie continued to be brave.  She decided to purchase a camera and use it to take photographs of her work.  Her photographs and her diary were often used as evidence in court. 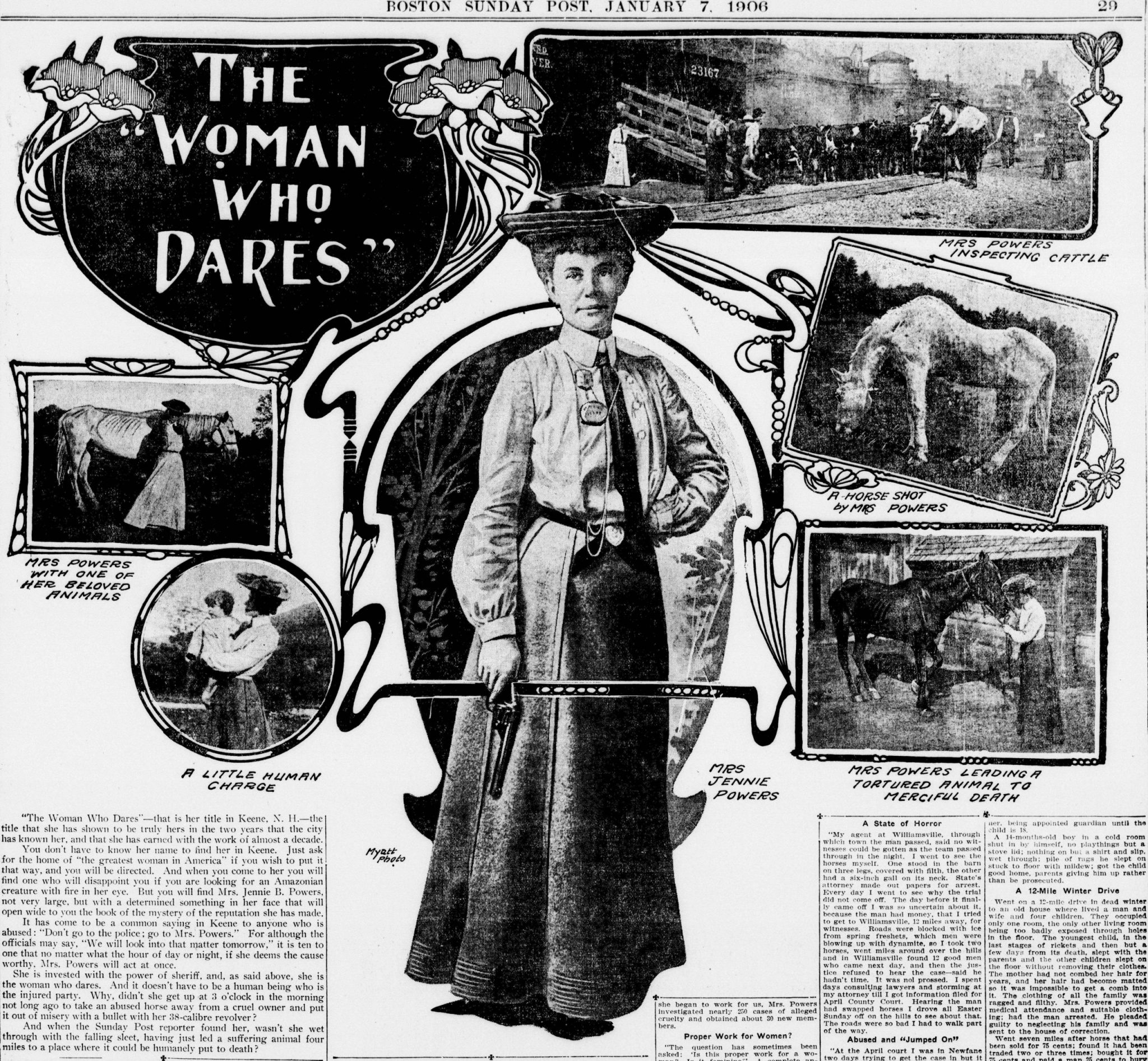 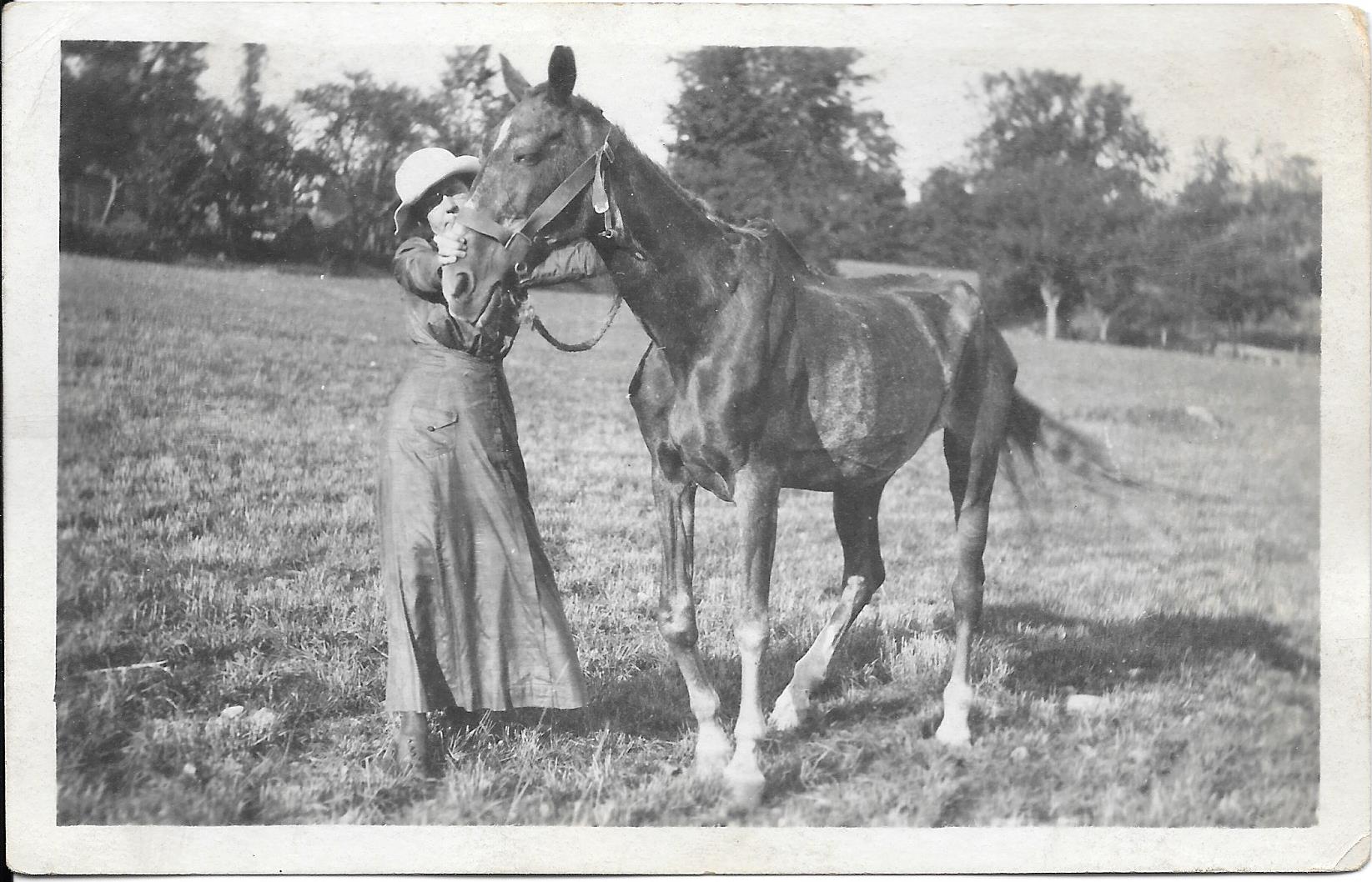 Most of the time, Jennie’s work led her to protect horses and cows.  She was often seen running through the streets to chase someone who was mean to their horse.  One time, Jennie saw a man being mean to his horse from inside of her home and she jumped through the window to chase him.  She became known in many states as The Woman who Dares for her courage.

When she wasn’t protecting animals, it was also Jennie’s job to protect children who were treated badly by their parents.  She worked with police to investigate bullying against children.  Many people in New Hampshire and Vermont can thank Jennie for her bravery in standing up to bullies.

What happened to Jennie?

Jennie Powers worked for the humane society for over 30 years, day and night.  She often investigated about 250-350 cases each year.  She was so busy that she often didn’t take care of herself.  She died in 1936.  Years later, in 1967, the Monadnock Humane Society named their new building in Swanzey after her, the Jennie Powers Memorial Shelter. 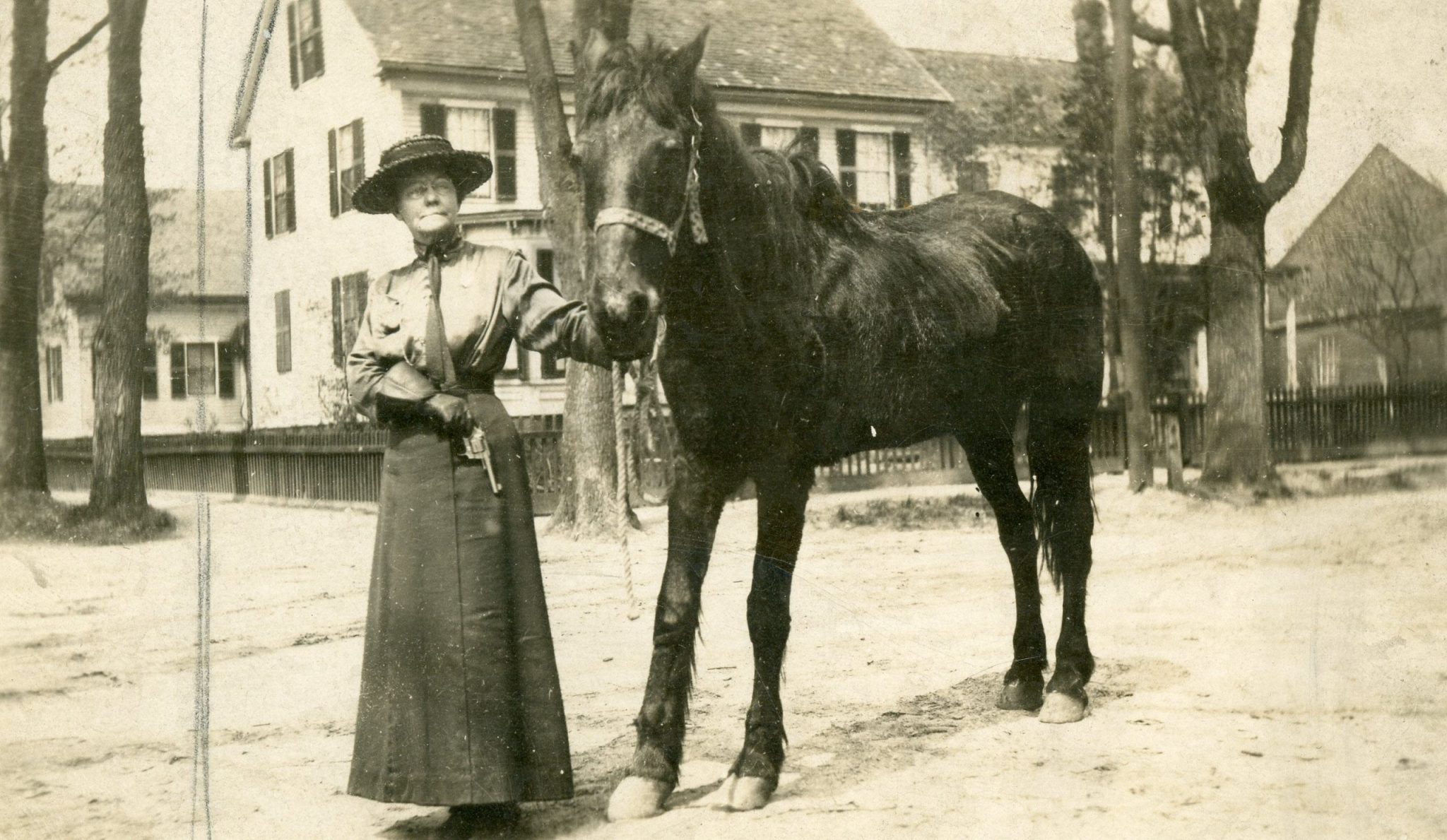 Discover more about Jennie Powers with these resources 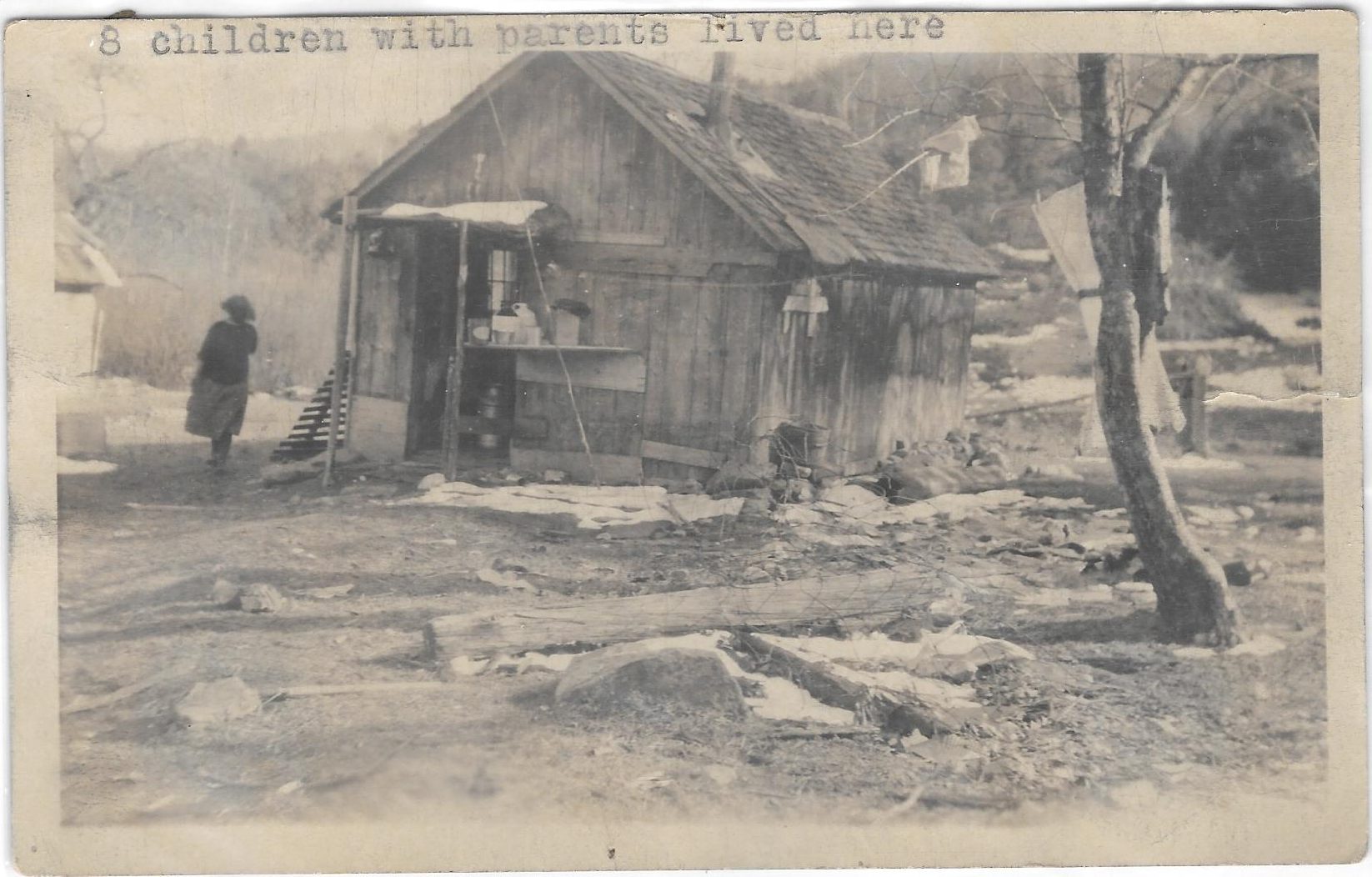 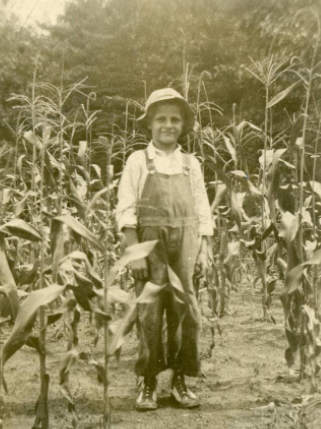