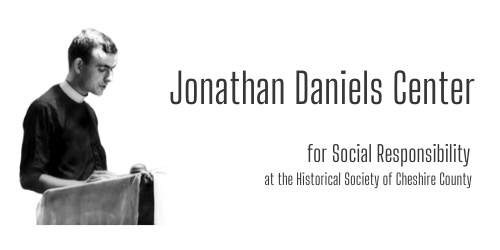 In Trinidad, in 1796, teenage Rosa Rendón quietly but purposefully rebels against typical female roles and behavior. Bright, competitive, and opinionated, Rosa sees no reason she should learn to cook and keep house-it is obvious her talents lie in running the farm she expects to be her birthright, despite her two older siblings. But as her homeland goes from Spanish to British rule, it becomes increasingly unclear whether its free black property owners-Rosa’s family among them-will be allowed to keep their assets, their land, and ultimately, their freedom.

By 1830, Rosa is living among the Crow Nation in Bighorn, Wyoming with her husband, Edward Rose, and family. Her son Victor has reached the age where he should seek his vision and become a man. But his path is blocked by secrets Rosa has kept hidden from him. So Rosa sets out to take him on a journey to where his story began and, in turn, retraces her own roots, those of a girl who forged her own way from the middle of the ocean to the grassy hills of a far-away land.

This program is co-sponsored by the Jonathan Daniels Center for Social Responsibility at the Historical Society of Cheshire County.

The Libraries Transform Book Pick is a popular digital reading program that connects readers nationwide by offering free access to the same ebook through public libraries.  This book will be available with no wait on Libby/Overdrive from September 14-28.  The book is also available in physical format at the Keene Public Library.