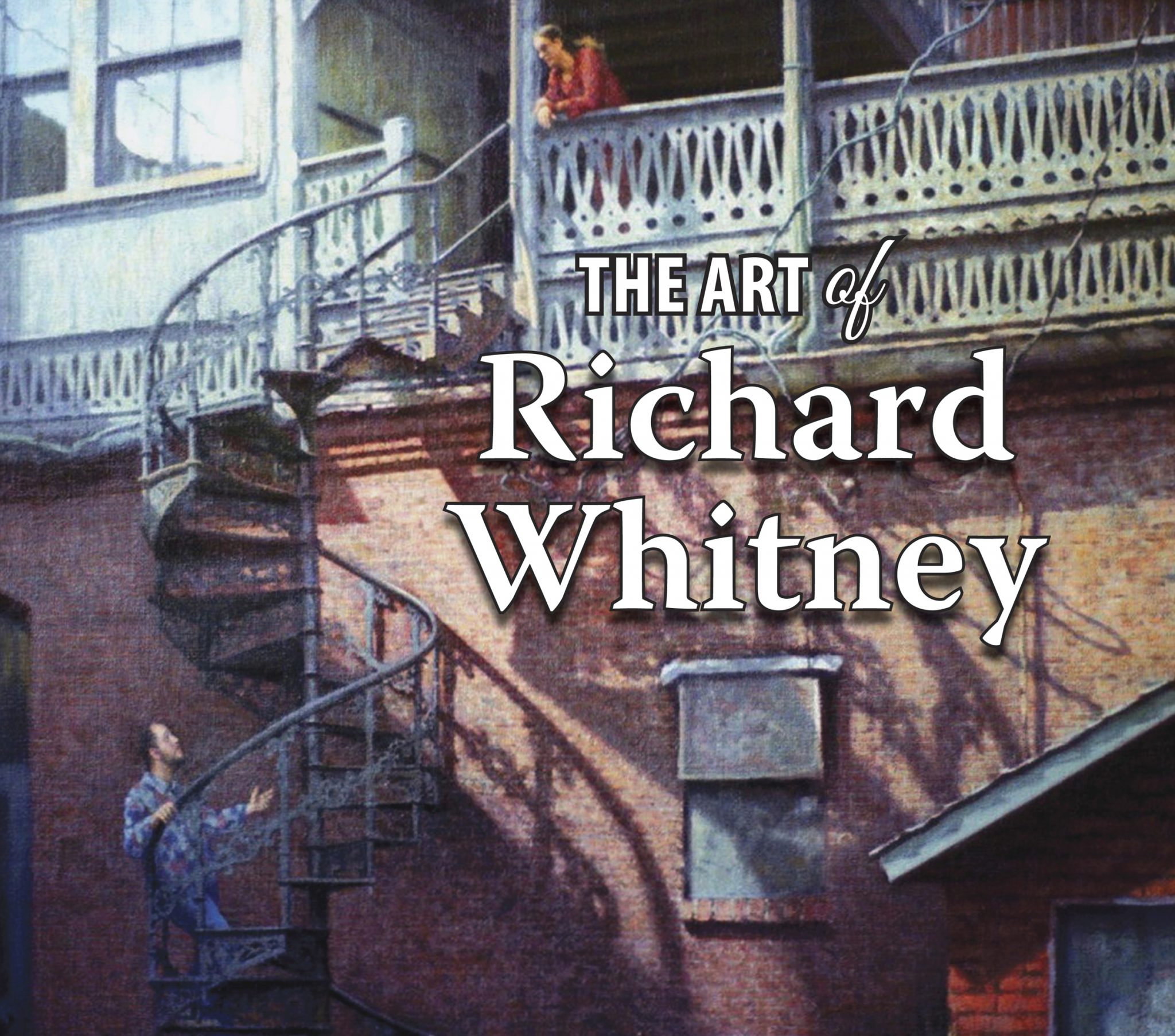 To celebrate a half-century of painting, Richard Whitney has created a retrospective exhibition of his work in the new book, The Art of Richard Whitney. On Saturday, December 18, 2021, at 10:30 am, Whitney will be at the Historical Society of Cheshire County to read from his new book and sign copies of all three of his publications.

The Art of Richard Whitney contains a biography and essay on Whitney’s approach to painting and 275 reproductions of his paintings and the stories behind them.

“I have spent over 50 years trying to capture, in paint, the beauty that I see around me. Now, as much as ever, people need beauty and joy in their lives. It is my hope that his book gives pleasure to others.”

Town and Country magazine has named Richard Whitney, PhD.H one of the top dozen portrait painters in America. Fine Art Connoisseur called him one of “the giants of the field” of figurative painting. Dr. Whitney has won over 50 regional and national awards and his paintings hang in over 800 public and private collections throughout the United States and abroad. He has painted nearly 400 portraits including numerous CEOs of industry, presidents of universities, and educational leaders as well as family and individual portraits. They include nine US Governors including Mitt Romney; US Senators Tom McIntyre, Judd Gregg, and James Webb, Jr.; Nobel Laureates Paul Samuelson and Dr. Phillip A. Sharp; Secretary of Labor Robert Reich; Cardinal Humberto Medeiros and actor, Ethan Hawke.

Richard graduated Phi Beta Kappa from the University of New Hampshire in 1968 and received an Honorary Doctorate in 2015. He studied with the eminent Boston painter R. H. Ives Gammell over a period of five years and recently published Advice to a Young Artist, Letters of Ives Gammell to Richard Whitney. Richard is the author of Painting the Visual Impression which has been read by artists and art lovers worldwide and He is listed in many reference books including, Who’s Who in America, and Who’s Who in the World.