Film Premiere- Jennie B. Powers: the Woman Who Dares 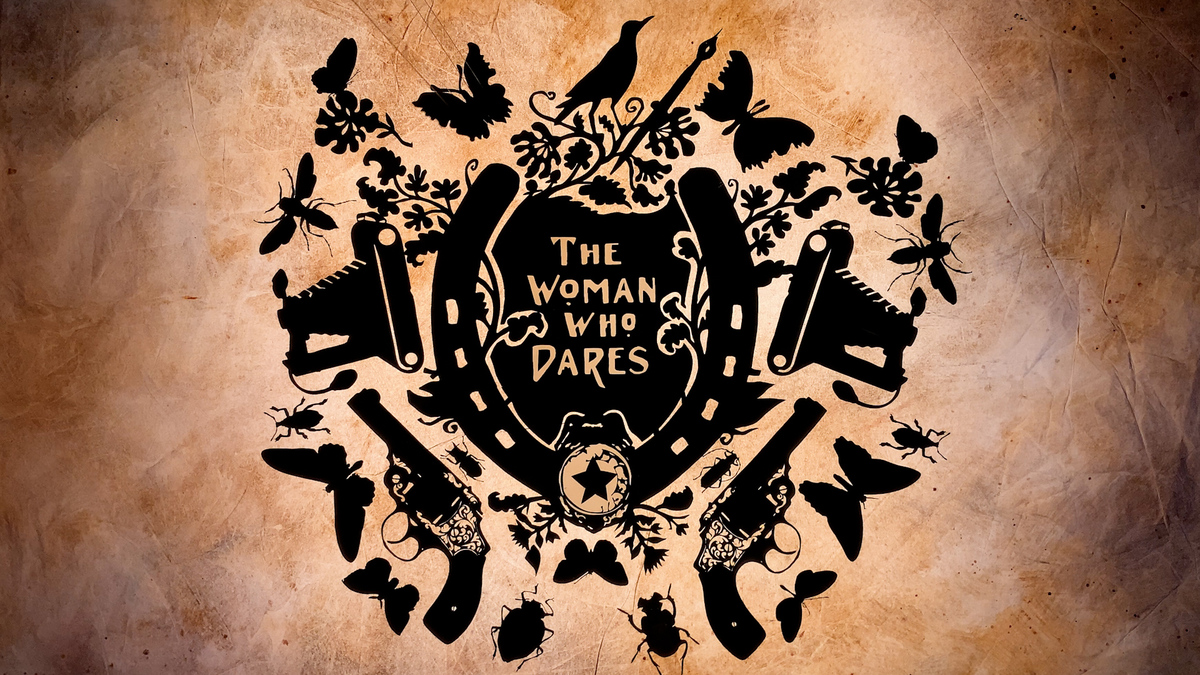 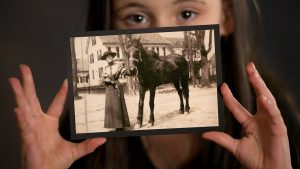 The public is invited to the premiere of the documentary, Jennie B. Powers: The Woman Who Dares, on Sunday, March 13, 2022, at 4pm at the Colonial Theatre’s Showroom. SALT Project president Elizabeth Myer Boulton and Historical Society director of education Jennifer Carroll will speak following the film.

The story of Jennie B. Powers and the work of humane societies in the early 20th century will now be the subject of a short documentary, set to be released March 13, 2022.  Keene’s Emmy-award winning production company, SALT Project, is collaborating with the Historical Society of Cheshire County to transform Jenna Carroll’s NH Humanities-to-Go program The Woman Who Dares into a short film.  Historical Society archival materials and photographs, along with shadow puppets designed by Stringpullers Puppet Company of New York, combine to bring Powers’ story to life.

Jenna Carroll, Education Director of the Historical Society of Cheshire County said, “I initially stumbled upon Jennie Powers and the Keene Humane Society while doing research for a local high school teacher in 2017.  The collection is archived at the Historical Society of Cheshire County and a large portion of her documents and photographs are restricted from public use. Of course, that intrigued me and I began to study Jennie’s story in my free time.  That research led to public presentations and resource packets for students.  I see her story connecting with students and adults alike because it’s so relatable to today.  Jennie B. Powers represents an alternative view of the past, one that isn’t always so pretty and demure.  It’s important for me to help people make connections to history in all of its complexity.  I’ve always tried to do that with my own daughters, sharing stories of both national and local empowered women in the hopes that it will inspire them.”

“Before the pandemic, I had the opportunity to hear Jenna Carroll speak to a standing room only crowd at the Historical Society of Cheshire County about the amazing life and work of Jennie B. Powers,” said Elizabeth Myer, President and Creative Director at SALT Project, a non-profit production company based in Keene, NH. “What an amazing story: this progressive-era, gun-slinging, justice-seeking woman who was simultaneously hard-as-nails and tender-hearted as she worked tirelessly to protect the most vulnerable. I knew we had to make a film about her! So, we gathered together a crackerjack crew – including a puppeteer originally from Brattleboro, VT, who specializes in turn-of-the-century, multiplane silhouette animation; an amazing local gaffer and proud Keene State alum; and a rambunctious crew of rescued animals over at Amazing Grace Animal Sanctuary in Gilsum, NH. Carroll’s brilliant storytelling and Powers’ courage in the face of adversity make this an inspiring story for all ages. I hope the film will be shared far and wide – Powers is an American treasure.”

This production was made possible thanks to the support of New Hampshire Humanities, the Putnam Foundation, the Kingsbury Fund, and Arts Alive. Admission is $5. Tickets may be purchased through the Colonial Theatre’s website. Click Here For Tickets

Please note The Colonial’s COVID-19 guidelines, which can also be viewed on their website: https://tickets.thecolonial.org/.
The Historical Society of Cheshire County has been collecting, preserving, and communicating the history of the Monadnock Region for 95 years
+ Google Calendar+ Add to iCalendar