“Jennie Powers: The Woman Who Dares” by Jennifer Carroll 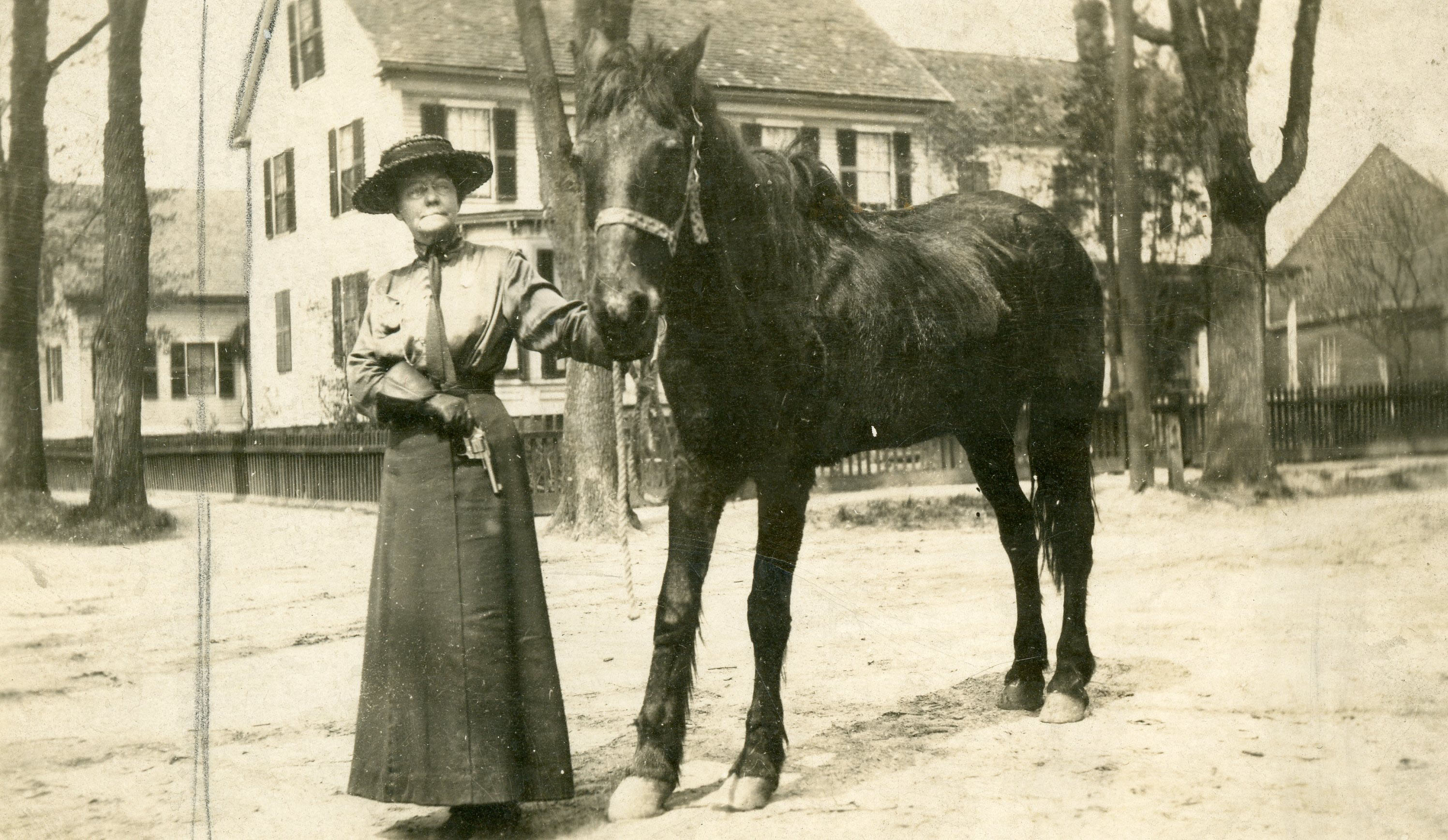 Talk to focus on the ‘Woman Who Dares’
The Marlborough Historical Society will meet Oct. 15 at 7 p.m. in the Marlborough Community Center at 160 Main St. for a presentation on “Jennie Powers: The Woman Who Dares” by Jennifer Carroll, education director at the Historical Society of Cheshire County
In the early 20th century, Jennie Powers took a stand against social vices in New Hampshire and Vermont. She was a humane society agent in Keene from 1903 to 1936 and was one of the first agents to become a deputy sheriff in New Hampshire. Known across the country as “The Woman Who Dares,” Powers was cited in 1906 by the Boston Post newspaper as having arrested more men than any other woman in America. She used her camera to document animal cruelty, family violence and widespread poverty in New Hampshire’s Monadnock Region and beyond.
For over 20 years Jennifer Carroll has managed New England historical societies and museums. She holds a Master of Arts degree in historical administration from Eastern Illinois University and a Bachelor of Arts degree in history and women’s studies from the University of New Hampshire. At the Historical Society of Cheshire County she coordinates over 150 public programs per year.
Carroll’s illustrated presentation will present Powers’ life story as well as the work of humane societies at the turn of the 20th century and the politics of the Progressive Era (1890s-1920s) from a local perspective.
This program is supported by a grant from N.H. Humanities. The public is invited. Refreshments will be served after the presentation