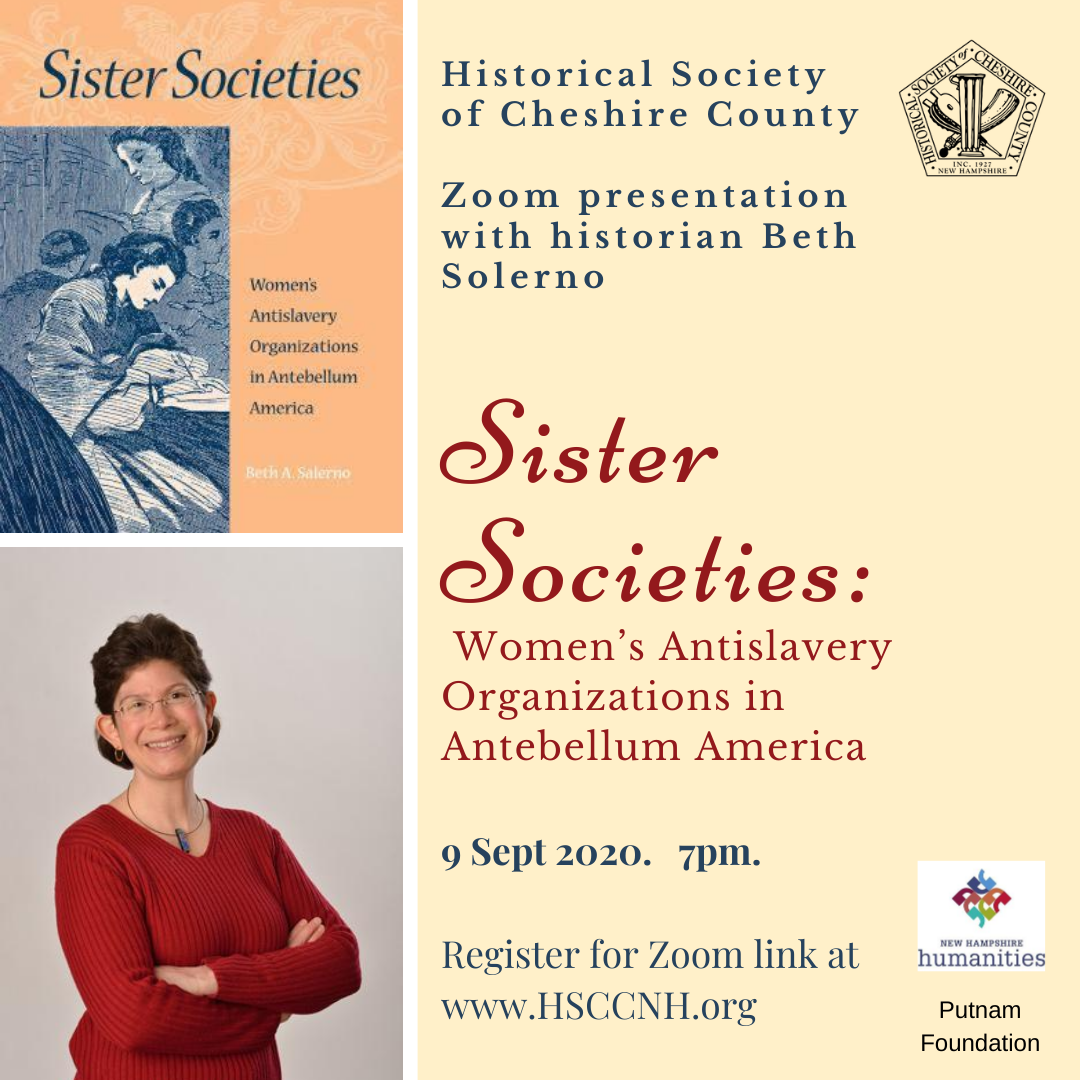 Many 19th century women got their first taste of political activism in small-town societies advocating temperance and other moral causes. Alongside national organizations with charismatic male leaders, these grassroots efforts by ordinary women helped to bring about social reform, change the meaning of political action and, in the process, redefine gender roles. Significantly, women moved from behind-the-scenes moral suasion into the political arena at a time when the question of slavery in the United States was developing from a humanitarian concern into a hotly contested partisan issue. Society met women’s entrance into political antislavery with mobs, riots, and sharp debate.

In Sister Societies, Beth Salerno documents ties of kinship and friendship that drew women into the more than 200 exclusively female antislavery societies scattered across the free states. These societies were home to a surprising degree of diversity. Whether black or white, churchgoing or come-outer, radical or conservative, members found temporary unity in a common cause and the bonds of womanhood.

Though some of the antislavery societies were short-lived, others persisted from the 1830s through the Civil War. As women’s activism evolved during these decades, members practiced quiet forms of resistance such as sewing clothing for fugitive slaves, embroidering antislavery slogans on linen goods, and boycotting the products of slave labor. At the same time, they increasingly engaged in public protest by signing petitions, sponsoring conventions, circulating antislavery propaganda, and raising funds for the cause. Salerno looks closely at the ways in which members defined their work as political or moral, as well as how the surrounding society viewed it, to fine-tune our understanding of a critical moment in the history of women’s activism.