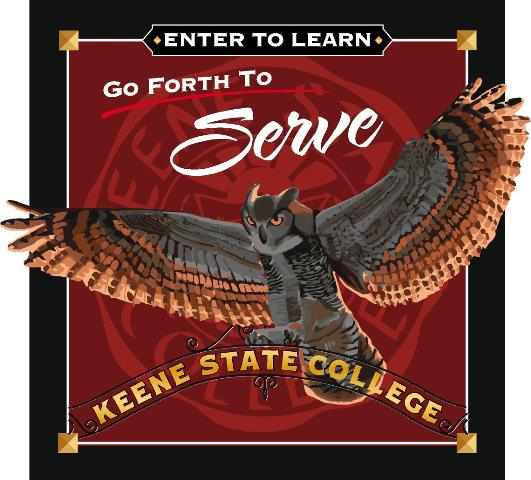 In the late nineteenth century, the high quality of southern New Hampshire public grammar schools lead to a need for accomplished and well-rounded educators. New Hampshire towns vied for state dollars to create the first normal school. In 1871, Plymouth became the first to create a normal school in New England. Yet city officials in Keene still worked towards forming their own institution, raising  $19,000 in the early 1900s to support the construction of the facility on Main Street.

Keene Normal School officially opened in 1909 and began educating young women in the area in education, pedagogy, and the liberal arts and sciences. The students were also able to practice teaching in and around Keene, which lowered the taxpayers’ contribution to public education for children.

During World War I, women were away from teaching and towards the field of nursing. This created enrollment problems for the school. An educational revolt in the 1920s led to the implementation of governmental policies which insisted on limiting the liberal arts and focusing instead on trades.

From 1930 to 1939, the student body and employees of the school were diminished by fifty percent due to a hurricane, an economic collapse, and typhoid fever.  These struggles led the school to consider a rebirth, transitioning to Keene Teachers’ College in 1939.

The very formative years of the institution now known as Keene State College developed a precedent of constant change. This continued into the twentieth century and still is in existence today, as the college enters its second century. 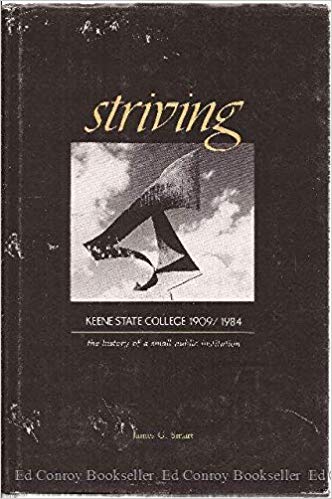 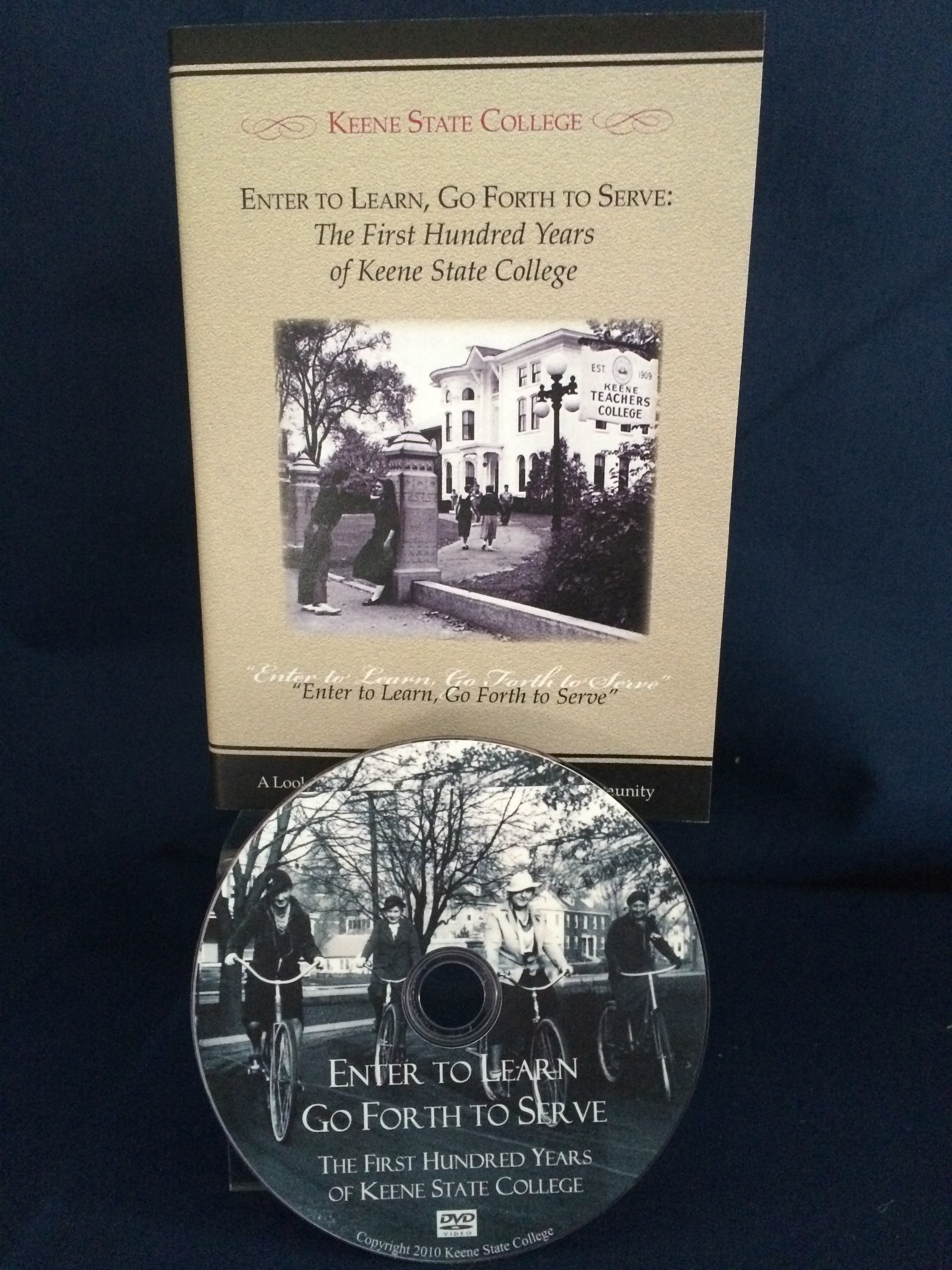