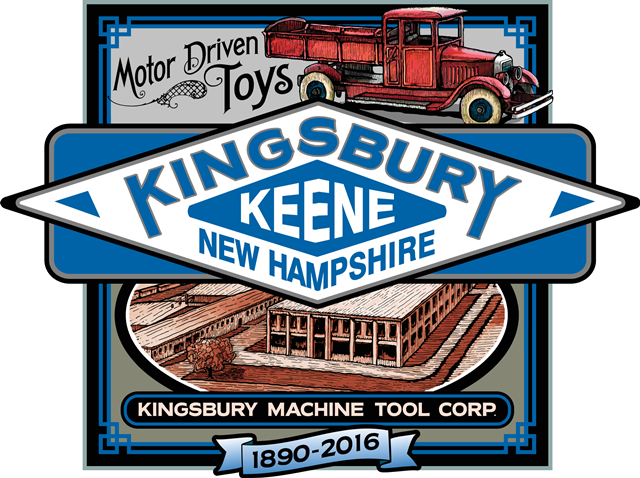 The Wilkins Toy Company was founded by James S. Wilkins in Keene, New Hampshire, in 1890. The first toys produced was a toy clothes wringer as well as cast iron toy vehicles.  In 1894, Keene resident Harry T. Kingsbury purchased the company and, within one year, produced the first toy catalog illustrating 85 iron toys.  These included 21 different trains, one of them a mechanical wind-up model, and 16 pieces of fire equipment.  Other toys included cook stoves, circus toys, steamboats, trolleys, delivery wagons, and passenger carriages and wagons of various kinds.

Kingsbury’s company soon became a leader in the American toy manufacturing industry, making and shipping toys across the country. The company made toys for boys and girls, producing some of the first toy automobiles with lady drivers.  Using clockworks-style technology in his vehicles, Kingsbury’s trains and fire trucks and other vehicles could be wound up and let go to drive across the room.

In the 1920s, an employee at Kingsbury Mfg., developed a variable speed drill that could more easily drill through the metal frames of the toys.  It became so popular that the company opened a machine tool division and began selling tools to competitors.

During World War II, Kingsbury ceased its manufacture of toys to help with the war effort; they were making rifle bolts.  Following the war, the company never returned to the manufacture of toys, but became a world leader in the machine tool industry and a leading employer in Keene.  Changes in the industry caused decline and the company was sold to a Rochester, NY, firm in 2012. The last remnants of the business left the region in 2016. 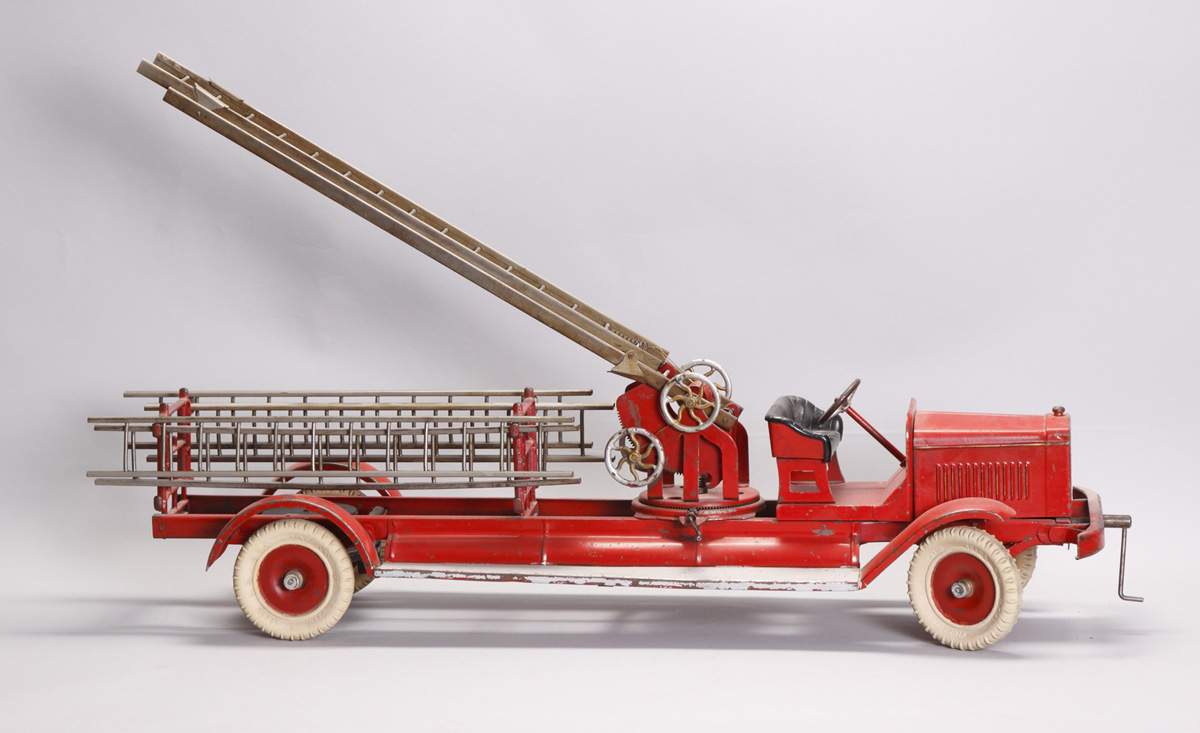 Over 250 Kingsbury & Wilkins toys are preserved at the Historical Society of Cheshire County with many on display. 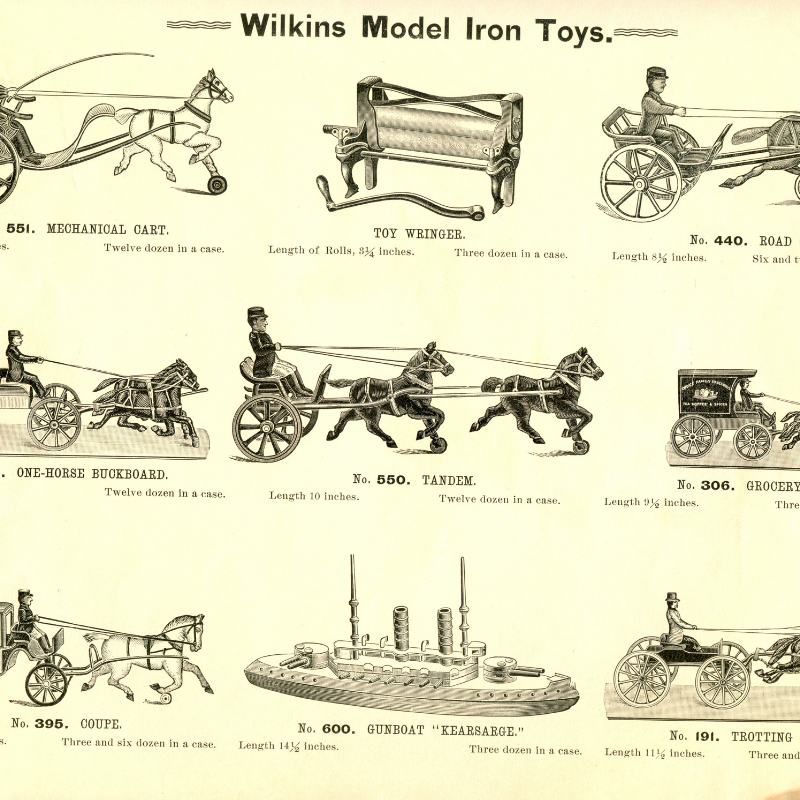 Historic photographs and company catalogs are available to researchers onsite. 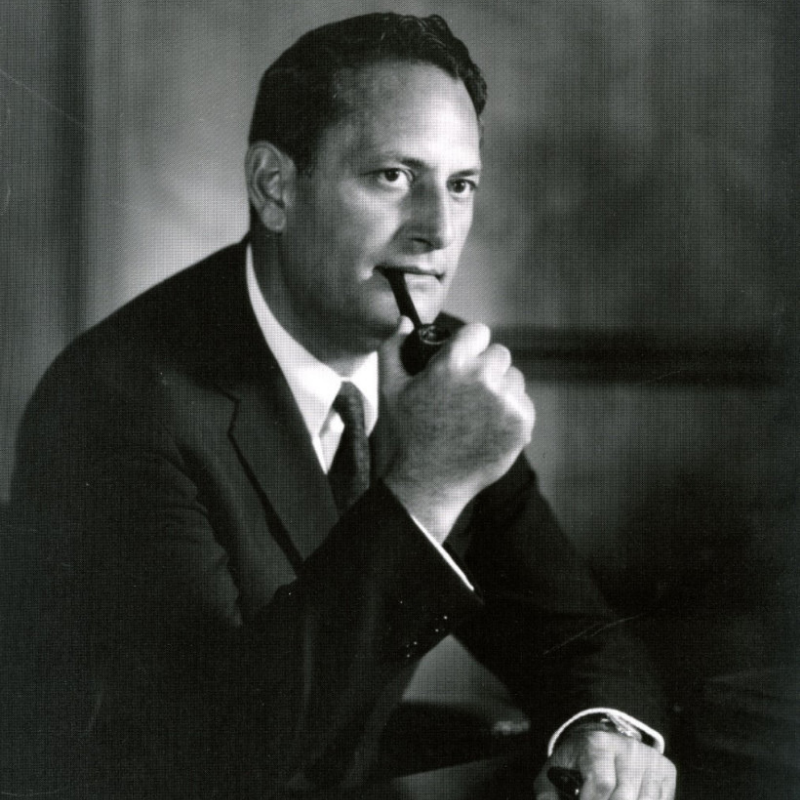