Built in 1762, the Wyman Tavern was in operation as a public house along Keene’s Main Street for 40 years.   French & Indian War veteran Isaac Wyman from Massachusetts, purchased the property that would house his tavern and his family.  Wyman served as a town selectman and the tavern served as a warm gathering place following town meetings. It housed a tap room, a parlor meeting space, a large kitchen, a ballroom, and many outbuildings

Some important New Hampshire events took place at the Wyman Tavern during its operation.  On October 22, 1770, the Trustees of Dartmouth College, under President Eleazar Wheelock, met at the Wyman Tavern to hold their first meeting.  Five years later, on the morning of April 21, 1775, Isaac Wyman was chosen to lead 29 local militia men to Lexington and Concord, MA.  Wyman and his son Isaac Wyman Jr. remained until the Battle of Bunker Hill.  Isaac Sr. then returned to Keene to tend to his tavern and farm throughout the duration of the war. Isaac Wyman died in 1792; his children carried on the family business until 1799 when the building ceased operation as a tavern forever.

The house remained residential until it was purchased and reopened as a historic house museum in 1968.  Today, the Wyman Tavern is owned by the Historical Society of Cheshire County, which offers guided tours, 18th century activities, youth camps and an annual Brew Fest.

The Historical Society of Cheshire County actively collects, preserves, and researches the story of Isaac Wyman, his family, and his tavern along Main Street.  Primary and secondary sources related to the Wyman Tavern can be found in its archives and Wright Reading Room, including historic documents and 19th-20th century photographs of the house. 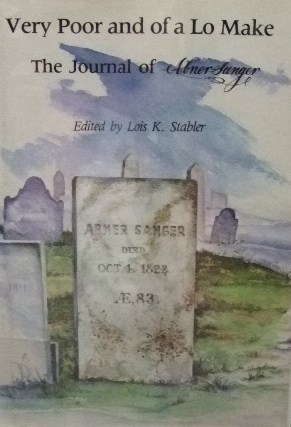 Guided tours are available for school field trips during the months of May and June. Tours focus on the role of taverns during the early settlement period of the 1760s, town government, and how neighbors with differing political views reacted to each other during times of national upheaval.